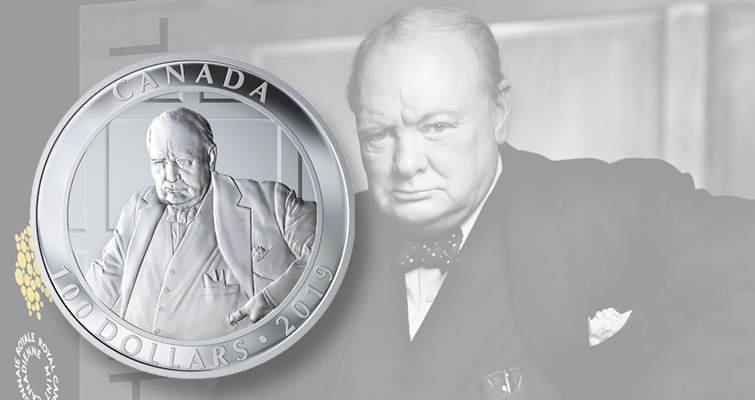 Sir Winston Churchill is the subject of a new large Proof silver coin from the Royal Canadian Mint.

The 2019 coin features a design inspired by a photo taken during Churchill’s wartime visit to Canada in 1941, as viewed through the lens of the legendary Armenian-Canadian photographer, Yousuf Karsh.

Snapped in the House of Commons, Karsh’s most famous photograph is one of the most widely recognized images of the 20th century — it is the definitive portrait of a wartime leader known for his inspiring speeches, said to be the “lion’s roar.”

This is the third portrait coin by “Karsh of Ottawa.” 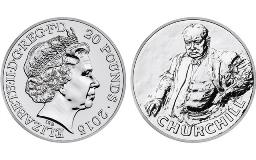 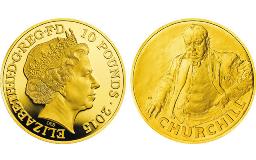 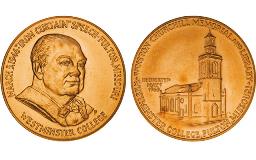