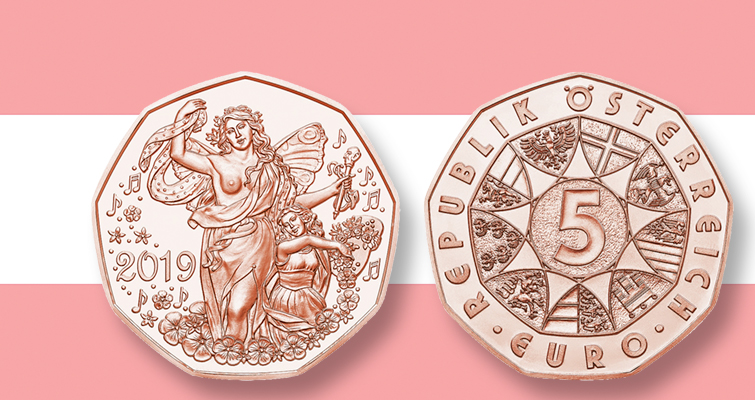 The Austrian Mint celebrates the new year with a copper €5 coin marking the 150th anniversary of the State Opera in Vienna.

Austria’s annual New Year’s coin in 2019 celebrates the 150th anniversary of the State Opera in Vienna.

The reverse of the copper €5 coin is inspired by  the concept of Lebensfreude, “a heady cocktail of contentment, exuberance and lust for life,” according to the Austrian Mint.

Similar to the French term joie de vivre, this concept is symbolized on the coin in the form of a dancer from a painting by Franz Dobiaschofsky, found along the main staircase of the opera house.

Based on the plans of architects August Sicard von Sicardsburg and Eduard van der Nüll, work on the construction of the monumental Vienna State Opera, situated on the Ringstrasse, began at the end of 1861.

The Neo-Renaissance building was inaugurated May 25, 1869, with a performance of Mozart’s Don Giovanni. Emperor Franz Joseph I and Empress Elisabeth were the guests of honor.

“Few edifices are capable of filling those within them with as much joy as an opera house,” the Austrian Mint said.

A case in point is the dancer on the coin, who seems to be flying with joy, as she is transported on her butterfly wings by the incomparable power of music, towards the future.

The €5 coin weighs 8.9 grams and measures 28.5 millimeters in diameter. 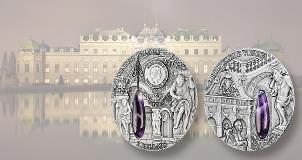 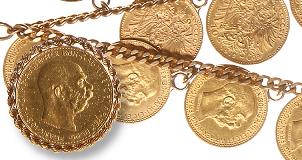 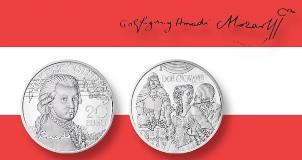