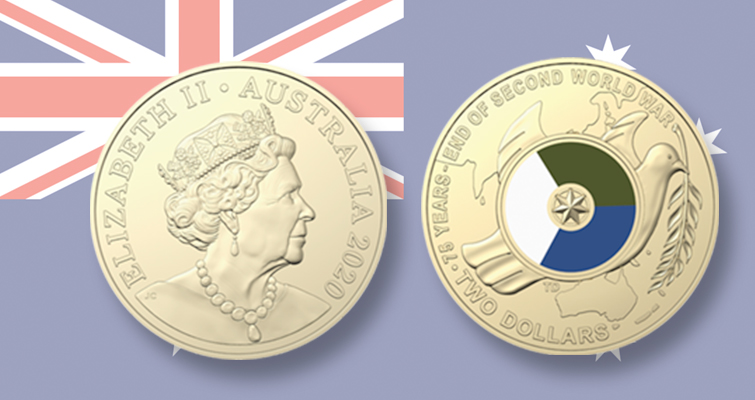 Australia has another circulating commemorative $2 coin for 2020, this one celebrating the 75th anniversary of the end of World War II.

Australia has issued yet another colorful circulating commemorative $2 coin for 2020.

Following quickly on the heels of a coin commemorating the International Cricket Council’s Women’s World Cup, the Royal Australian Mint in early March began selling collector versions of a $2 coin dedicated to the 75th anniversary of World War II’s end.

A spokesperson for RAM told Coin World that the version for circulation — which will also feature color — will enter circulation during March 2020.

The reverse of the coin features the dove of peace and colors representing the three Australian forces that served from 1939 to 1945.

The obverse of the coin carries the standard Jody Clark effigy of Queen Elizabeth II.

The aluminum-bronze $2 coin weighs 6.6 grams and measures 20.5 millimeters in diameter.

The collector version features a C Mint mark for Canberra and comes in a colorful folder. Its mintage limit is 40,000 pieces, retailing for $15 each Australian.

To learn more, or to order the coin, visit the RAM e-shop website. 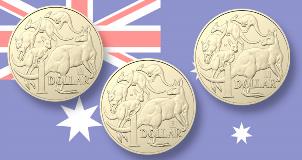 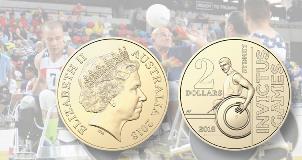 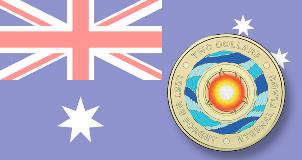