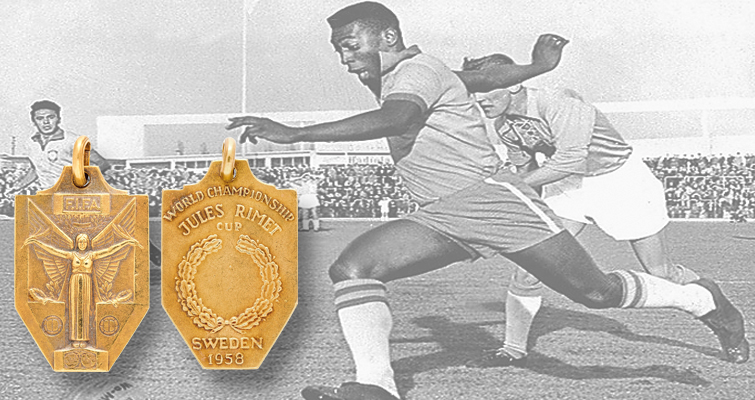 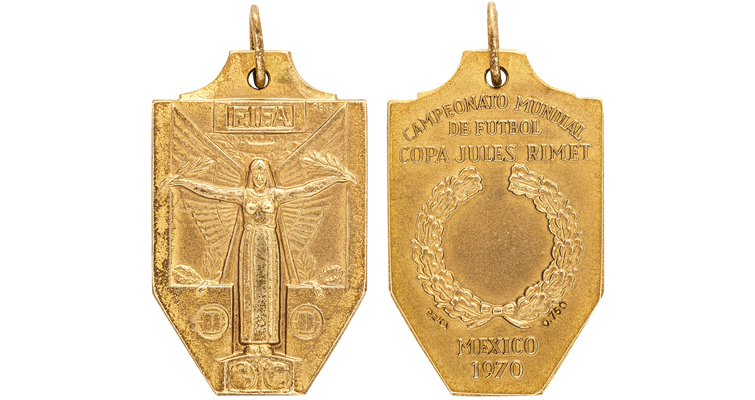 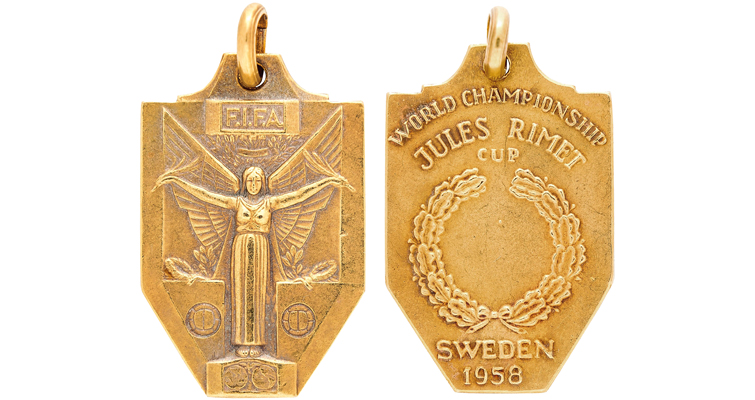 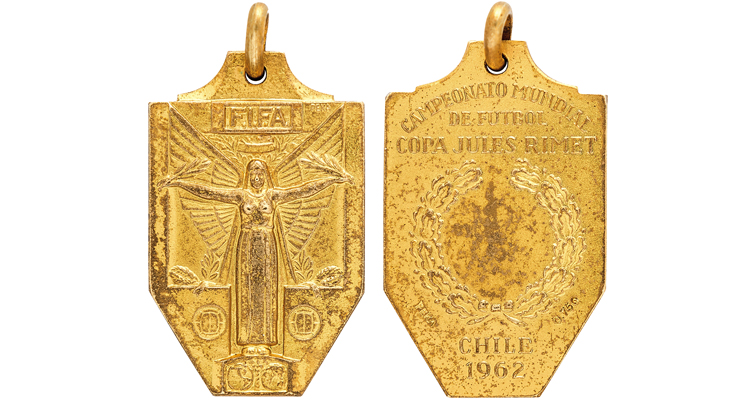 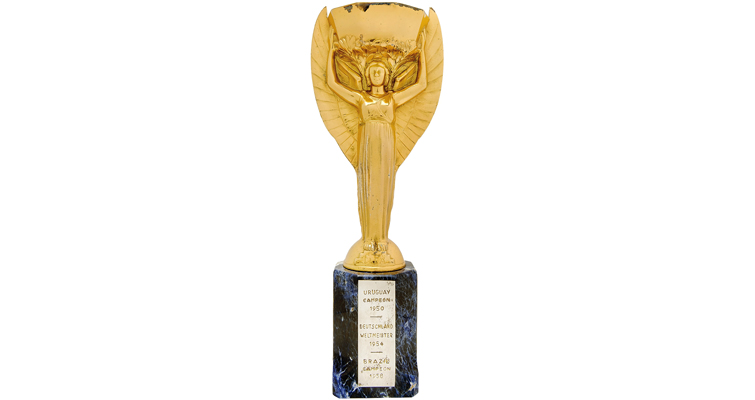 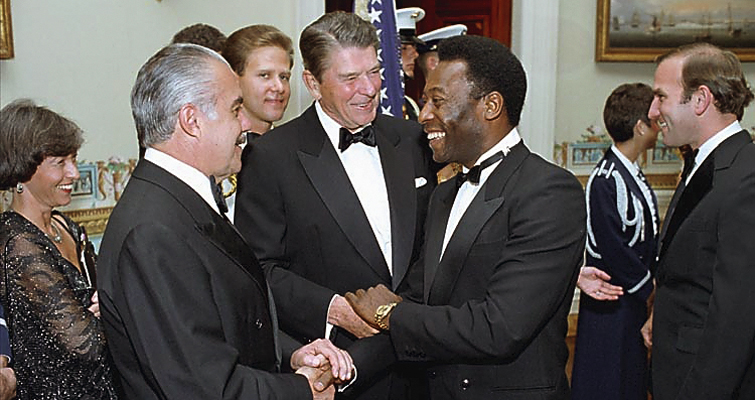 In soccer, a player makes a hat trick by scoring three goals.

Julien’s Auctions’ July 7 to 9 auction of memorabilia from soccer star Edson Arantes do Nascimento (better known by the one-word moniker Pelé) featured a hat trick of its own — the firm sold three FIFA World Cup gold medals earned by the player dubbed the Athlete of the Century by the International Olympic Committee.

Andy Warhol is said to have modified his famous theory for Pelé, saying, “Instead of 15 minutes of fame, he will have 15 centuries.”

One of the stars of the London auction was the 1970 World Cup medal, the event in which Pelé became the first (and so far only) soccer (“football”) player in history to win the World Cup three times, a record that still stands today.

The 1970 Brazil national football team is widely regarded as one of the greatest teams ever assembled, according to Juliens.

Pelé scored the opening goal in the 18th minute of the World Cup final versus Italy, leading the way to Brazil’s 4–1 victory and to the team’s third World Cup title. In winning the 1970 World Cup, Pelé was awarded the Golden Ball as player of the tournament.

All three of the FIFA World Cup medals bear the same design, with the only difference being the inscriptions recounting the event for which the medal was awarded.

The face of the medal features a winged figure representing Nike, the ancient Greek goddess of victory, below the letters F.I.F.A., an acronym for “Fédération Internationale de Football Association” (International Federation of Association Football).

The back of the medal features a low relief laurel wreath.

Heading into the 1962 World Cup, Pelé was rated as the best player in the world.

He started the tournament by scoring a goal in the 73rd minute of Brazil’s opening match versus Mexico at the Estadio Sausalito in Viña del Mar, Chile. However, Pelé suffered an injury in Brazil’s match versus Czechoslovakia, the second match of the tournament.

Brazil would go on to win the 1962 FIFA World Cup, becoming the second country to win “back-to-back” championships.

Brazil’s 1958 victory in the World Cup (in Sweden) also saw Pelé make history as the youngest player ever to play in the World Cup (the record has since been superseded). He made his World Cup debut in the tournament against the USSR in the third match of the first round.

He scored his first World Cup goal against Wales in the quarter-finals, the only goal of the match, to help Brazil advance to the semifinals, while becoming the youngest ever World Cup goal scorer at 17 years and 239 days.

Against France in the semifinal, Brazil were leading 2–1 at halftime, and then Pelé scored a hat-trick (three goals), becoming the youngest in World Cup history to do so. On June 29, 1958, Pelé became the youngest player to play in a World Cup final match at 17 years and 249 days.

He scored two goals in that final as Brazil beat host nation Sweden 5–2 in Stockholm. In doing so, he became the youngest player to score in a World Cup final as well.

The three World Cup winner medals combined realized just shy of 1 million dollars U.S. ($970,992), but they were not the top lots in the sale.

That honor was earned by Pelé’s personal example of the Rimet Trophy.

Jules Rimet was the third president of the Fédération Internationale de Football Association and is widely viewed as the man responsible for the creation of the FIFA World Cup tournament.

The Jules Rimet trophy was presented to the winner of the FIFA World Cup tournament from its inception in 1930 up until 1970.

The trophy was originally named simply “Victory,” but was then renamed after Rimet in 1946.

Brazil accomplished this task with its victory in the 1970 World Cup, and was thus allowed to keep the Rimet trophy.

Because Pelé could not keep the original trophy, FIFA and the Mexican government (Mexico was the host nation of the 1970 World Cup) commissioned creation of a special one-of-a-kind version of the Rimet trophy to present to Pelé for his record achievement of three World Cup victories.

The auction featured more than 2,000 items, with a full 200+ lots offering a medal or multiple medals awarded to or honoring Pelé, who was named FIFA Player of the Century (1999). 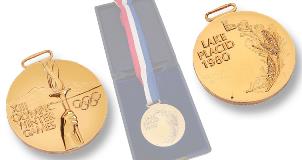