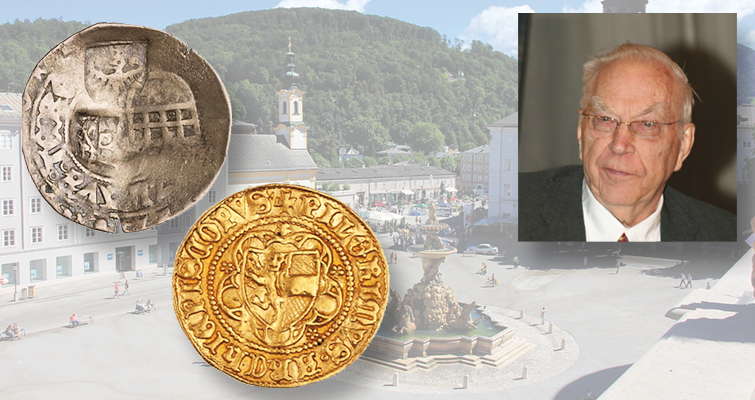 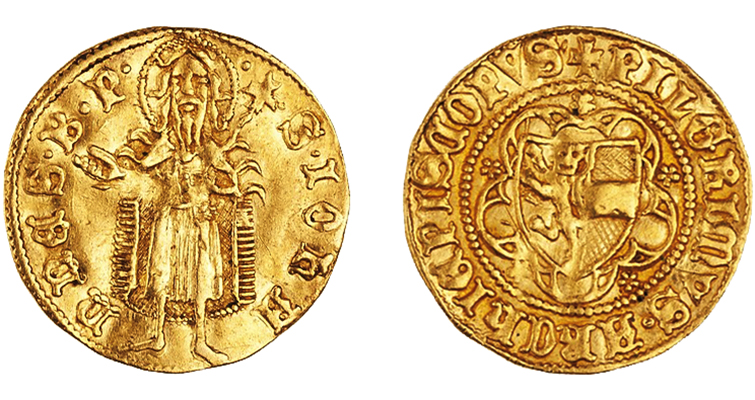 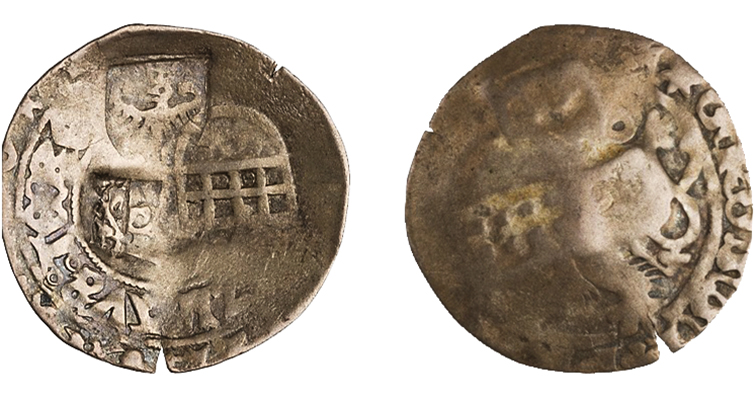 A group of coins stolen during World War II is now being returned to Austria.

The American Numismatic Society on May 26 repatriated 94 medieval coins that had been stolen from the Museum Carolino-Augusteum of Salzburg in 1945.

The coins were recovered more than 20 years ago with the help of one of America’s leading names in the hobby, Chester Krause, but only recently were confirmed as among those stolen during the war.

The recovery and repatriation were possible, according to the ANS, because of the digitization of ANS records in recent years.

Many of the coins in the Salzburg museum came from the “greatest collection of Salzburg numismatics” at the time, collected by Karl Roll, author of much of the literature on the topic, according to the ANS 1996 annual report.

As the annual report notes: “At the end of the war, in May 1945, most of this collection was packed in chests and hidden in a salt mine outside of the city. The chests were removed from the mine a month later by the occupying American forces.”

The following January, the Americans returned about 1,400 of the coins to the museum. But that still left 2,600 coins that were unaccounted for. About 100 of those coins were recovered during the intervening decade, but as of 1955, some 2,500 pieces remained missing.

Writing in the 1996 report, the ANS notes that “Information has recently been released which indicates that not only were Austrian and American individuals responsible for the dispersion of coins and other art objects, but that the commander-in-chief of the American forces in Austria in the period allowed the transport of wagon loads of treasures out of the area.”

The coins were turned over to Hochleitner and Lechenauer by Kenneth L. Edlow, chairman of the board of trustees of the ANS, and Ute Wartenberg Kagan, executive director of the ANS.

This group of coins came to the ANS in 1995 after Krause, now deceased, brought them to the attention of the curators.

Krause donated to the ANS the funds to purchase them, so as to ensure that they could be returned to any rightful owner rather than being dispersed on the market.

The ANS accepted the gift and acquired the coins in order to preserve the group intact, while then-curators Alan Stahl and William Metcalf immediately began inquiries with colleagues in Austria to determine whether a legitimate owner could be identified so that the coins could be repatriated.

According to the ANS, publications from before and after the war made it clear that the coins the ANS had acquired closely matched some of the missing coins from the Salzburg Museum, but no clear proof was available at that time.

According to the 1996 report, “We have communicated these observations to the Salzburg museum and are in the process of working out with them how to confirm which, if any, of these coins are among those missing from their collection and the way to resolve this unfortunate, though unfortunately not uncommon, situation.”

Open-access publication of old ANS annual reports has made them much more widely available, and this brought the story to the attention of numismatists in Austria.

As a result, recent work has been able to match a few coins with earlier photographs and many others, which have inventory numbers written in ink on the surface of the coin, with an old card file in the Salzburg Museum bearing similar numbers.

Why these coins matter

These coins represent an important body of material for the study of the history of Salzburg and Austria.

Wartenberg commented on the return of the coins to Austria: “We are delighted that these interesting coins will be returned to the museum where they belong and where people will view and study them. I am also so grateful to the late Chet Krause for his extraordinary initiative in trying to preserve Austrian heritage. A case like this one illustrates that even today museums in the US should be acting perhaps as safe havens for looted objects and be more proactive in acquiring looted objects with the specific purpose to eventually repatriate them.” 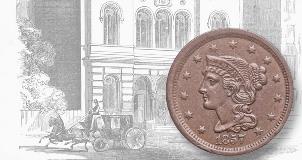 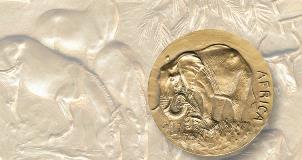 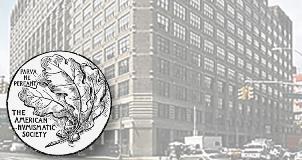