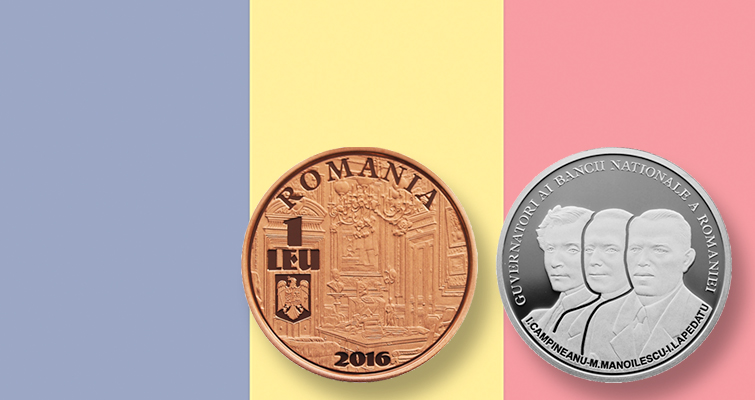 New commemorative coins from Romania have been criticized by the American ambassador to Romania for featuring a bank governor who reportedly promoted anti-Semitism during the 1930s.

The National Bank of Romania is again receiving criticism for issuing a coin with with what the U.S. government calls anti-Semitic tones.

The United States Embassy in Bucharest issued a statement May 13 criticizing the National Bank of Romania’s decision to honor former interwar National Bank governor Mihail Manoilescu through the release of 2016 coins bearing his image. The statement was on behalf of American ambassador to Romania Hans G. Klemm.

According to the embassy, Manoilescu was “an active promoter of and contributor to fascist ideology and anti-Semitic sentiment in Romania, which ultimately led to the country’s darkest period.”

The bank fired back, noting in a May 13 statement that the coins are part of a larger coin program that began in 2015 to showcase the history of the National Bank of Romania and the prominent figures who held office as governor over the years.

While the U.S. Embassy acknowledged Romania’s right to celebrate the traditions of its institutions, the statement from the embassy added, “These celebrations should not include images of people who have been condemned by history and, through honoring them, validate them. Doing so runs counter to Romania’s establishment of democratic institutions, its embrace of the rule of law, and its protection of fundamental human rights.”

Manoilescu’s inclusion in the set was based solely on his performance as governor of the NBR during the height of the Great Depression, the bank said, and Romanian commemorative coins are “by no means and under no circumstances, intended to hurt anybody’s feelings, and all the less so to stain the memory of any community or convey messages that may be construed as offending, xenophobic or discriminating.”

The bank promised to take steps and create procedures to “avoid any unfortunate situations in the future,” but this is the second time since 2010 that a commemorative coin from Romania has been criticized for honoring someone with an anti-Semitic past.

In 2010, Radu Ioanid, the international archives director at the United States Holocaust Memorial Museum, called for a coin honoring Patriarch Miron Cristea to be withdrawn.

The coin bearing Cristea’s image was part of a collectors’ series of five coins showing the patriarchs of Romania.

During his tenure as prime minister in 1938 and 1939, Cristea stripped citizenship from 37 percent of the nation’s Jewish residents, affecting more than 225,000 people.

The United States Ambassador to Romania said the bank stoked anti-Semitism with the earlier coin, but the bank said the coin was only intended to celebrate the anniversary of the Romanian Orthodox Church.

Despite significant criticism, the bank steadfastly refused to withdraw the Cristea coin. 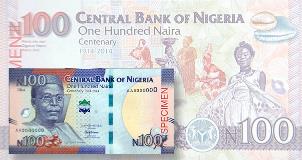