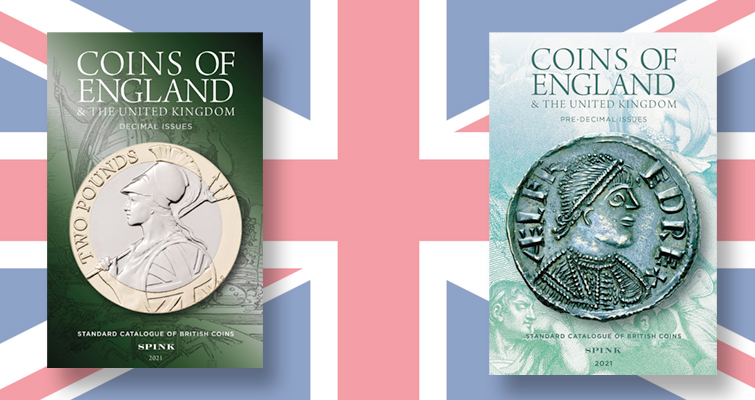 The multiple volumes of the annual coin guide for British coins are now available for pre-order from the North American distributor.

The newest editions of the standard reference works for British coins are now available for pre-order and delivery is expected in January.

Coins of England and the United Kingdom, both the Pre-Decimal Issues and Decimal Issues volumes, are published by Spink and are being distributed in the United States by the Coin & Currency Institute. Both volumes have color illustrations throughout.

The Pre-Decimal Issues work is in its 56th edition. Originally published by Seaby as part of the Standard Catalogue of British Coins, the overall work has been split into two volumes now for seven years.

Coins of England and the United Kingdom is still the only catalog to feature every major coin type from Celtic to the Decimal coinage of Queen Elizabeth II, arranged in chronological order and divided into metals under each reign, then into coinages, denominations and varieties.

The volumes include up-to-date values, a beginner’s guide to coin collecting, numismatic term explanations and historical information about each British coin, from the earliest Celtic coins, Roman, Anglo-Saxon and Norman coins, the coins of the Plantagenet Kings, the Houses of Lancaster and York, and the Tudors and Stuarts, to the more modern Milled coinage, minted in 1561 during the reign of Elizabeth I.

The content is updated with numerous new images and revisions of key sections.

The volume of decimal issues under Elizabeth II gives a comprehensive overview of all individual coins and sets issued by the Royal Mint since 1971 (and in circulation since 1968), offering an authoritative catalog of modern British coins.

It is fully revised and updated for 2021.

Each order should include $5.75 shipping and handling, and Vermont residents are subject to six percent tax.

The books are available at www.coin-currency.com. 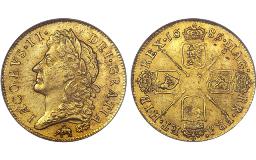 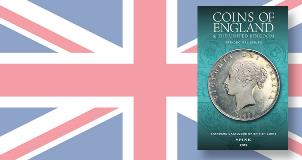 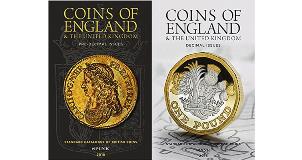