12 Days of Christmas: Three Wise Men may have issued coins 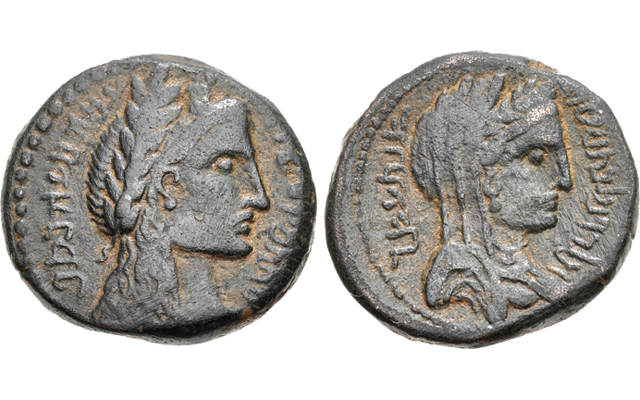 One of the reported Three Wise Men is believed to be Malichus, the son of Aretas IV, whose coins can be collected today. 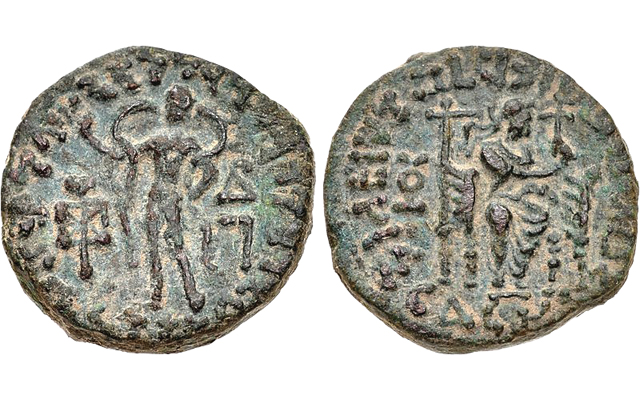 The “Wise Man” known as Gaspar may actually be Indo-Greek King Gondophares IV Sasse, whose coins are rare and expensive reminders of the role he may have played in the Biblical story.

Coins of the Magi

As presented earlier, an ancient coin exists that likely marks the birth of Jesus.

Given the abundance of contemporary events celebrated on ancient coins, it only makes sense that one of the Three Kings or Three Wise Men (also known as the Magi) would have issued their own coins.

While research is not definitive — like much of ancient history, there is not 100 percent certainty — there is a strong case for coins of two of the men who traveled to visit the newborn Christ child.

The number of “wise men” was never mentioned in the Bible, but has been in Western lore described as three because of the three gifts they were said to bear — gold, frankincense and myrrh. Generally it is stated that a different person brought each gift, though other reports indicate a caravan as large as 12 people made the journey.

David Hendin, writing in Guide to Biblical Coins, and Kenneth Bressett, in Money of the Bible, both discuss the three potential rulers identified as the Magi.

The traditional names given to the rulers are Gaspar, Balthazar and Melchior.

Indo-Greek King Gondophares IV Sasse, who ruled from A.D. 20 to 60, is believed to be Gaspar.

Melchior may actually be Malichus, the son of Nabatean King Aretas IV, who ruled from 9 B.C. to A.D. 40.

Balthazar has not been identified.

Coins of both Gondophares IV and Aretas IV can be located, with some luck.

The third known example of a specific type of Gondophares IV coin sold in a May 22, 2013, CNG auction for $747.50, including the 15 percent buyer’s fee, despite the earthen deposits on the surface.

Even though there is not 100 percent confirmation of their role in the Christmas story, the likelihood is enough to grant them a place on Coin World’s “12 Days of Christmas” list.