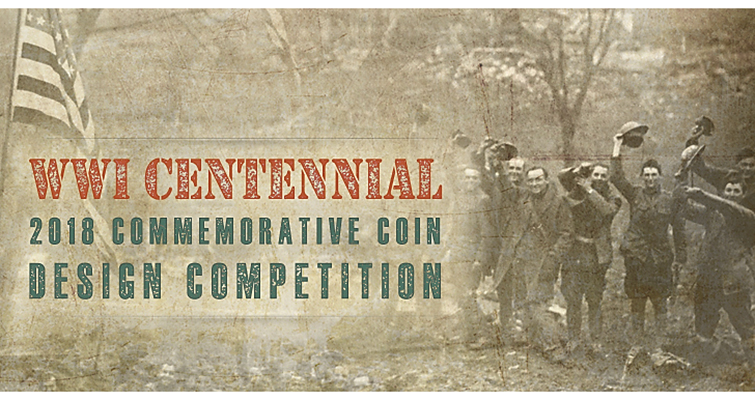 Less than three weeks remain in the first phase of the competition to design the 2018 World War I American Veterans Centennial silver dollar.

Time is running out for persons interested in submitting applications for the public design competition from which obverse and reverse designs will be selected for the 2018 World War I American Veterans Centennial silver dollar.

Phase I of the program closes April 28. While U.S. Mint officials claim to be pleased with the level of entries submitted this far, officials are withholding disclosure of the exact number of submissions.

The silver dollar is authorized under provisions of Public Law 113-212.

The legislation mandates the designs be generated through a juried public design competition. The jury recommending the designs will have three members each from the Commission of Fine Arts and Citizens Coinage Advisory Committee.

The six jury members selected by the members of the respective panels are:

The jury is to be chaired by the Treasury secretary.

The design competition is divided into two phases. During Phase I, which began Feb. 29 and runs through April 28, artists are requested to submit their contact information and three to five samples of their work via electronic media using the online form.

The winner will be announced in January 2017. No designs submitted during Phase II will be considered for the final designs unless accompanied by plaster models, according to U.S. Mint officials.

U.S. Mint officials said April 13 that the jury does not plan to have a public presentation of the proposed designs from Phase II.

Each of the invited artists for Phase II will be compensated $1,000 for their artistic contributions, with the designer of the winning obverse and reverse design receiving an additional $10,000.

Net surcharges from the sale by the U.S. Mint of Proof and Uncirculated 2018 World War I American Veterans Centennial silver dollars will help support the construction and maintenance of the National WWI Memorial in Washington, D.C. The memorial was also designed through a public design competition. 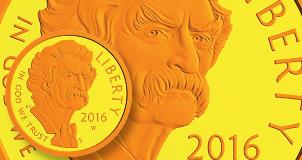 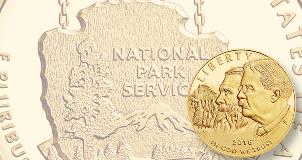