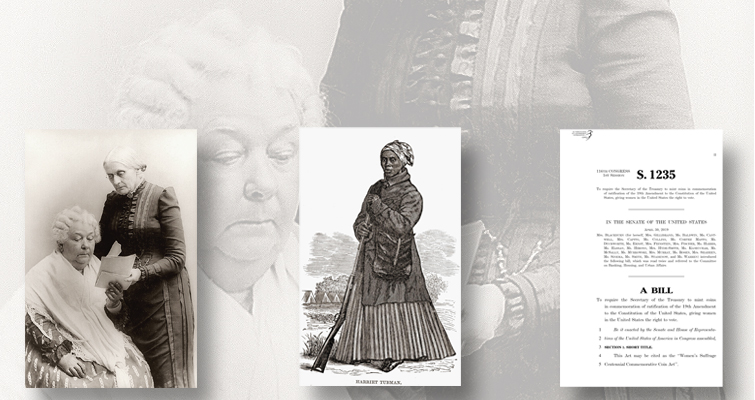 With the centennial of women's suffrage in America in a little more than a year, Congress is considering a pair of identical bills that will create a commemorative silver dollar for the anniversary. 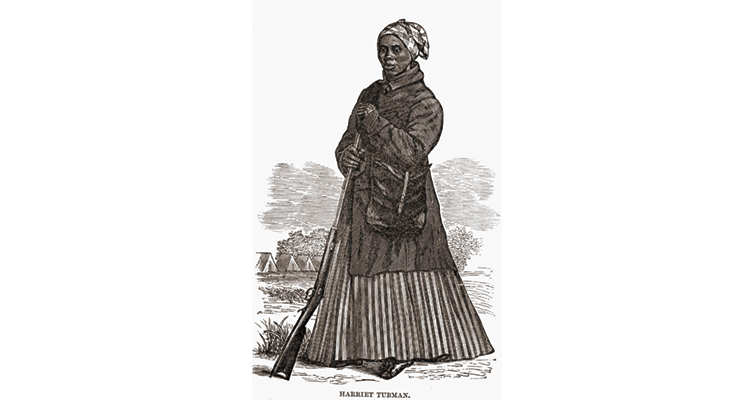 Harriet Tubman, an abolitionist and guide for escaped slaves in the mid-19th century, became a major figure in the suffrage movement after the Civil War and is specifically mentioned in S. 1235. She is pictured here during her service as a scout in the Union Army. 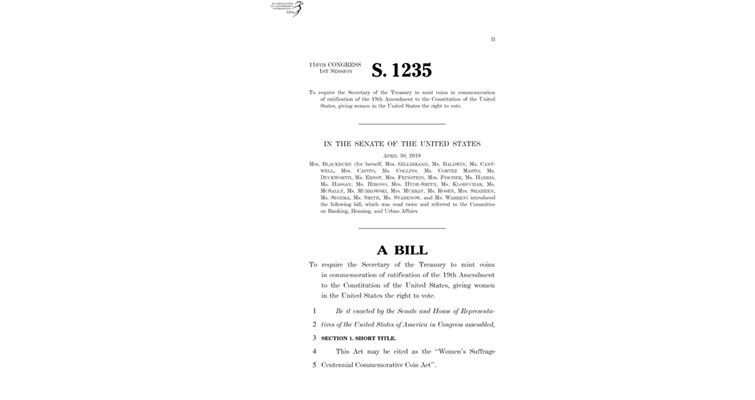 S. 1235, sponsored by all the women in the Senate, will create a commemorative silver dollar honoring the centennial of women's suffrage. Similar coins have been issued in a number of countries recently. 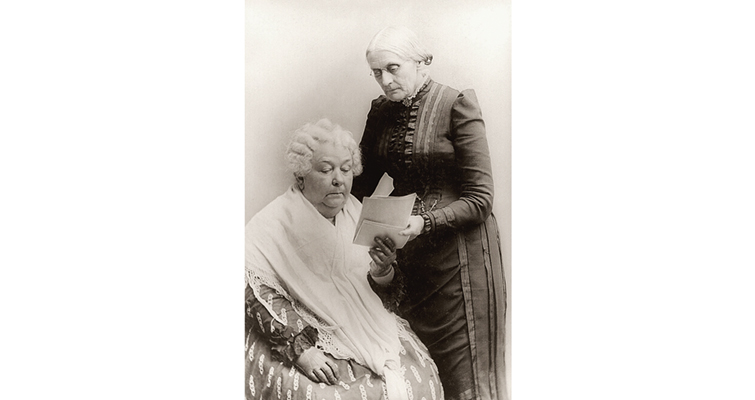 Two women central to the women’s suffrage movement, Susan B. Anthony and Elizabeth Cady Stanton, would likely appear on the coin.

Legislation introduced in the 116th Congress on April 30 would, if enacted, create a 2020 commemorative silver dollar to honor the centennial of women’s suffrage in the United States.

The bill, S. 1235, has received no significant legislative action and has not yet been referred to a committee for review.

Introduced on April 30 by Marsha Blackburn, R-Tenn., S. 1235 is titled “The Women’s Suffrage Centennial Commemorative Coin Act.” It would, upon becoming law, “require the Secretary of the Treasury to mint coins in commemoration of the ratification of the 19th Amendment to the Constitution of the United States, giving women in the United States the right to vote.” Aug. 20, 2020, marks 100 years to the day that women gained the right to cast ballots.

An identical bill, H.R. 2423 was introduced in the House of Representatives on the same day as S. 1235. Both bills would mandate the design and production of a commemorative silver dollar.

Its design must, according to the bills, “be emblematic of the women who played a vital role in rallying support for the 19th Amendment to the Constitution of the United States.” Additionally, the coin’s design must feature the date, denomination, “Liberty,” “In God We Trust,” “United States of America,” and “E Pluribus Unum.”

Surcharges for the coin would be directed to the Smithsonian Institution’s American Women’s History Initiative.

The Senate bill had 25 co-sponsors upon its introduction, all the women in the Senate.

Originally introduced in Congress in 1878, the 19th Amendment, upon approval by the legislatures in the necessary number of individual states, federally guarantees all female citizens of the United States the right to vote. Before its passage, voting qualifications were determined by the states; in every state with the exception of New Jersey, initial state constitutions forbade women from voting. New Jersey after becoming a state at first allowed women to vote but backtracked in 1807, disenfranchising the women of the state.

For nearly a century and a half, women and their allies agitated for sociopolitical rights in America, coalescing in 1848 with the Seneca Falls Convention in New York, arguably the first true women’s rights convention. Their movement was then far from inclusive, with many early suffragists holding a wide variety of views toward nonwhites and certain religious, ethnic, and sexual minorities, but it nonetheless represented a powerful and revolutionary political force.

Suffrage for women proved a catalyst for much exoumic material; political buttons and tokens of many different sizes, shapes, and colors appeared, articulating all manner of slogans and endorsements in favor of women’s access to the ballot box. Local political parties and organizations around the country issued many different kinds of buttons and tokens advocating for suffrage.

After the introduction of the 19th Amendment in 1878, the issue lingered in Congress after Congress. Territorial suffrage helped to force the issue, as in some of the western regions that became part of the United States, women could vote, and a number of western states adopted laws allowing women to vote.

Several attempts were made to pass the 19th Amendment, and finally, both parties wanted the amendment passed and ratified ahead of the 1920 election; Woodrow Wilson advocated for it in his 1918 State of the Union address. A measure finally passed the House and Senate in the spring of 1919 and over the next year, the required 36 states ratified it. Eventually all 50 states would; the last state to officially ratify was Mississippi, which, after more than a half-century, ratified in 1984.

S. 1235 has a long way to go before any coins can be struck. It still needs to be referred to a committee and reviewed, pass the House and Senate, and be signed by the president before it becomes law. 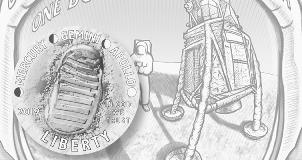 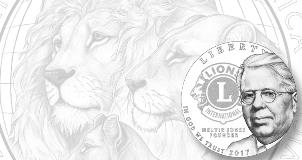 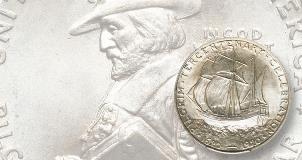