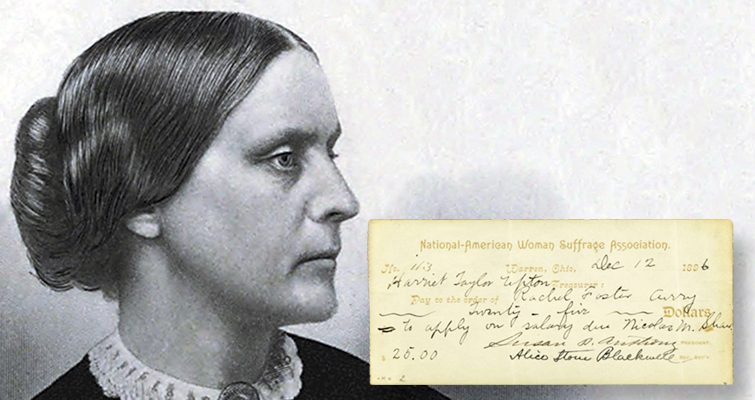 Dec. 12, 1896, check is signed by suffragists Susan B. Anthony, as president of the National-American Woman Suffrage Association, and by recording secretary, Alice Stone Blackwell. Anthony's portrait on the U.S. small dollar from 1979 through 1981 much resembles this 1868 photograph of her. 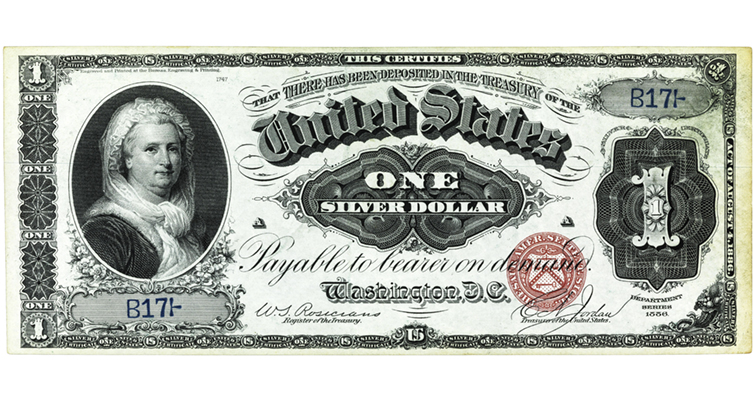 Martha Washington's portrait appears on the face of the Series 1886 $1 silver certificate. 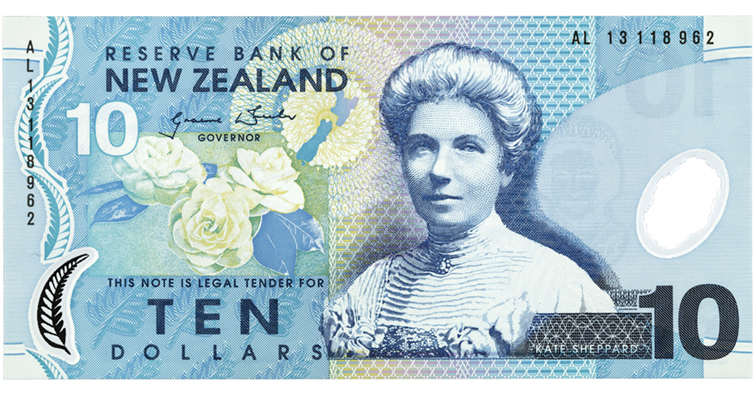 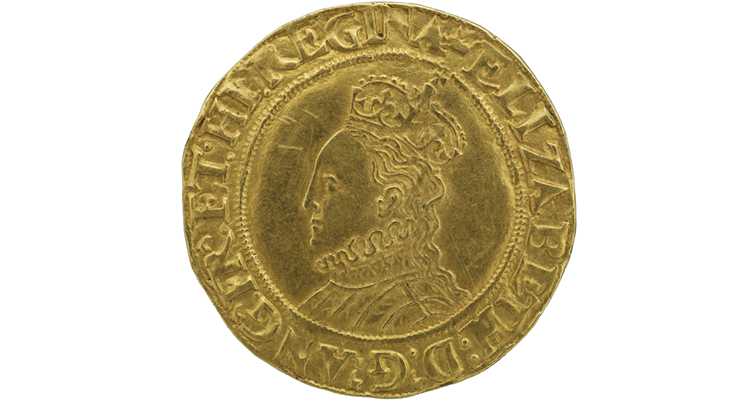 Queen Elizabeth I appears on the obverse of this British gold half pound coin. 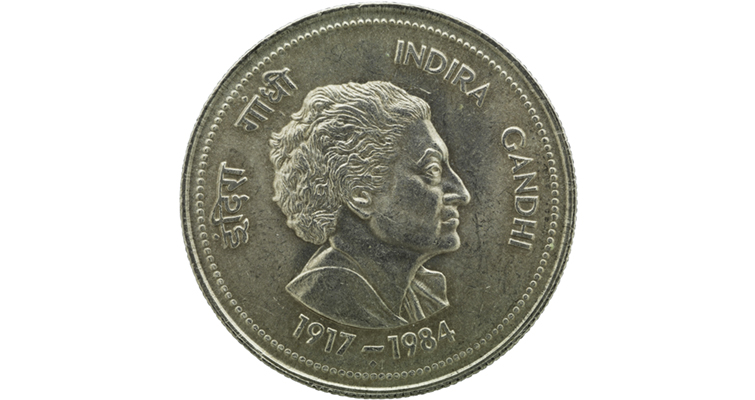 The portrait of Indian Prime Minister Indira Gandhi appears on the obverse of this circa 1985 5-rupee coin.

The following news release was issued by the Smithsionian Institution's National Museum of American History in Washington, D.C. Ellen Feingold, a curator with the National Numismatic Collection, outlines the exhibit here:

The newest addition to the National Museum of American History’s “Stories on Money” gallery opened March 18 in conjunction with Women’s History Month. “Women on Money” focuses on the vital contributions of women to national and world history with more than 50 examples of currency featuring women. The display will be on view indefinitely.

“Women on Money” includes women depicted on international and American money, as well as female figures representing national ideals and ideas. The display was inspired by the recent U.S. Treasury announcement that the agency plans to redesign the $10 note to depict a historic woman.

“The U.S. Department of Treasury’s planned redesign of the $10 note to include a woman will mark the first major change to the appearance of American paper money since the late 1920s,” said Ellen Feingold, curator of the museum’s National Numismatic Collection. “This is an opportunity for Americans to think about the many roles that women have played in the making of our nation.”

Women have appeared on money for more than 2,000 years; governments worldwide have used coins and notes to commemorate the achievements of women in politics, social movements and the arts and sciences, and to convey national ideals.  Visitors will learn that although Lady Liberty has frequently appeared on American money, very few historic women have, among them Martha Washington, Pocahontas, Susan B. Anthony and Sacagawea.

“Women on Money” includes coins from ancient empires, banknotes from America’s early days and modern money from around the globe; women depicted on money range from Cleopatra VII, pharaoh of Egypt, to Indira Gandhi, a prime minister of India.

The “Stories on Money” gallery also features “America’s Money,” which examines how money changed from colonial days to the present and explores the renaissance of American coinage.

The National Museum of American History explores the infinite richness and complexity of American history. For more information, visit http://americanhistory.si.edu. The museum is located on Constitution Avenue, between 12th and 14th streets N.W. Admission is free. 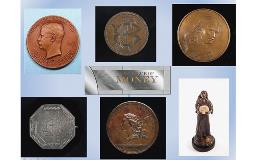 Numismatic exhibit at Smithsonian moving ahead for July 15 opening 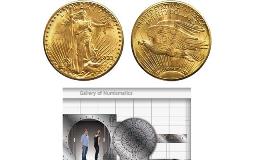