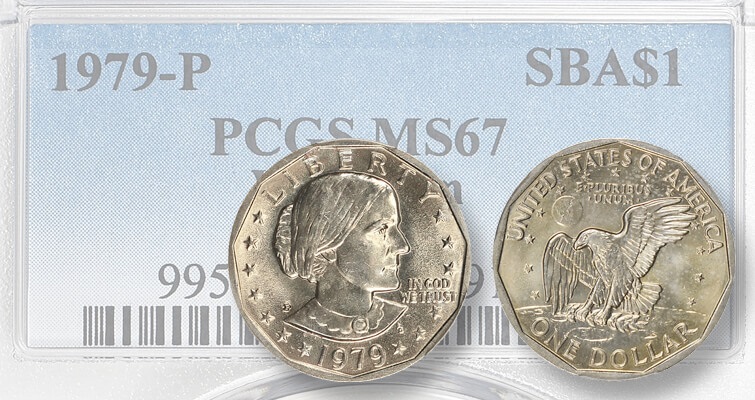 Below is the first of three columns from Steve Roach highlighting recently sold Anthony dollars:

Frank Gasparro’s obverse design featuring Susan B. Anthony was handsome, but certainly not pretty. The more than 500 million coins struck between 1979 to 1981 were sufficient to meet demand for nearly two decades, and a final run in 1999 to meet demand from the vending and transportation industry concluded the series.

The year 1979 was the first for the Anthony dollar and collectors recognize two distinct design variants for this year. Most common is the Narrow Rim variant. A Wide Rim variant is also recognized and it is by far the scarcer of the two. The Narrow Rim version has the 1 in the date far away from the rim while on the Wide Rim coin the 1 is nearly touching the rim.

The Wide Rim variant is sometimes also called the “Near Date” variant and has increased in popularity as it becomes better known. In a Jan. 31 online auction by GreatCollections, the firm sold a 1979-P Anthony, Wide Rim dollar graded Mint State 67 by Professional Coin Grading Service for $2,915. 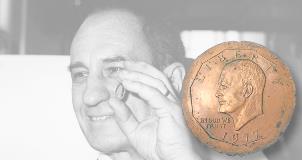 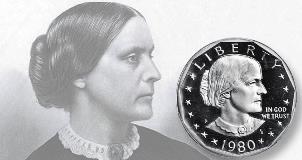 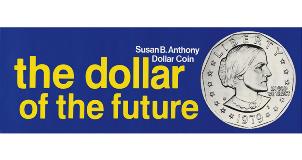