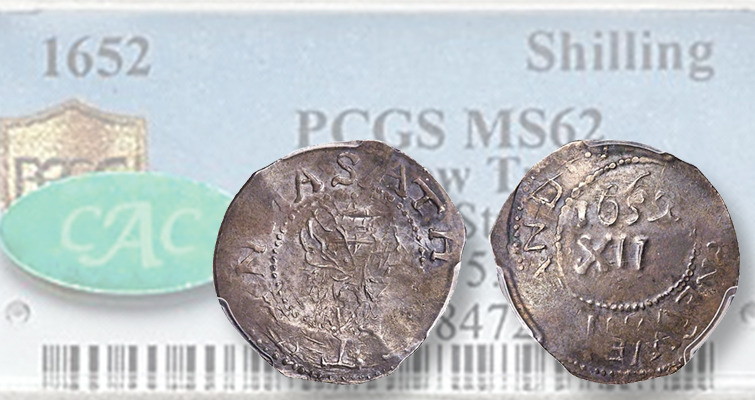 This 1652 Willow Tree shilling may not be beautiful in a traditional sense, but it still sold for $170,375 on Jan. 5 at Heritage’s FUN Platinum Night auction. 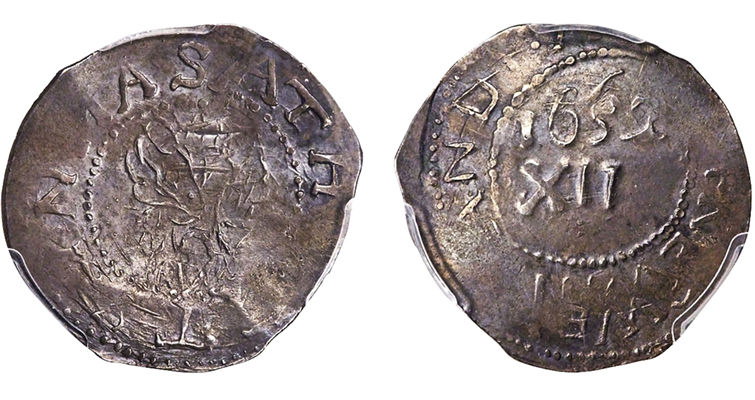 This 1652 Willow Tree shilling may not be beautiful in a traditional sense, but it still sold for $170,375 on Jan. 5 at Heritage’s FUN Platinum Night auction.
Previous
Next

Many coins are uniformly considered beautiful by U.S. coin collectors.

Then there are some coins that require a bit more connoisseurship, with a beauty that isn’t as obvious.

It is listed as Noe 1-A and illustrated in The New England and Willow Tree Coinages of Massachusetts by Sydney Philip Noe and is the sole Mint State survivor certified by PCGS.

Each Willow Tree shilling was individually hammered — often multiple times — and, afterward, while it met the technical weight requirements, its designs had often suffered. On this example the central willow tree design on the obverse is not particularly legible, nor is the date on the reverse, and it is oval rather than round.

Yet this one appeared recently at Stack’s Bowers Galleries’ sale of the Henry P. Kendall Foundation Collection in March 2015 where it sold for $164,500. There it was described as “a fascinating, beautiful, and all-but-unworn specimen of this rare coinage.” The description added, “Like most Noe 1-A Willow Tree shillings, the striking is messy, with several impressions poorly lined up, summing into a coin that bears nearly all of the design, but with little rhyme or reason. The tree itself resembles a bramble bush.” It concluded, “calling a Willow Tree ‘Double Struck’ on a certification label is as unnecessary as it is self-evident; all Willows are.”

This example was collected by Salem, Mass., collector Matthew Stickney before his death in 1894, though it was likely acquired decades prior, and its recent sale in Fort Lauderdale, Fla., for more than it achieved at auction less than two years earlier proves that beauty is not necessarily a prerequisite for a rare coin to achieve a big price. 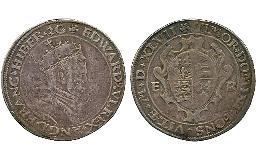 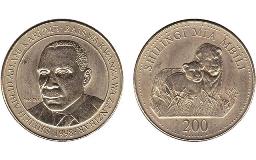 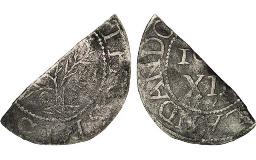