Two versions of the reverses exist for 1994-2008 Lincoln cents 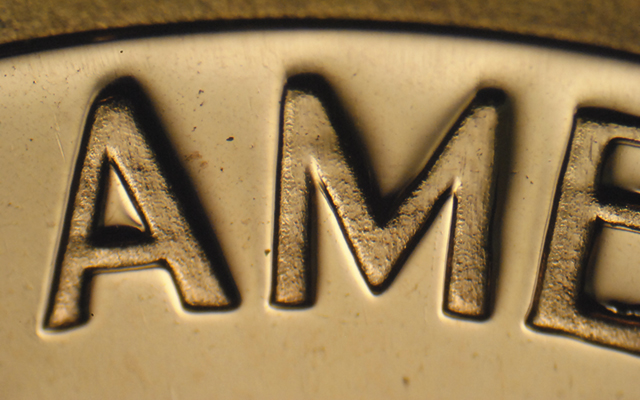 This is the normal spacing for the lower A and M in AMERICA as seen on most Proof 1999-S Lincoln cents. It is usually referred to as the “Wide AM” reverse. 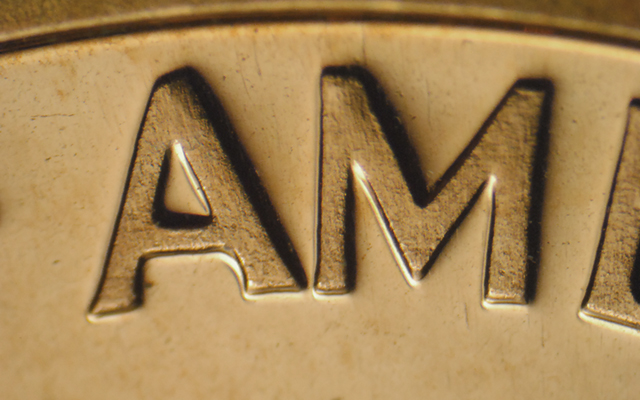 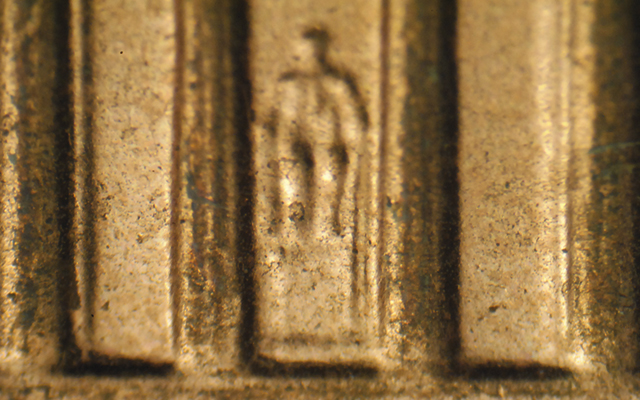 Brian Allen submitted this 2006 Lincoln cent that shows strong doubling on the lower left side of the seventh Lincoln Memorial column. 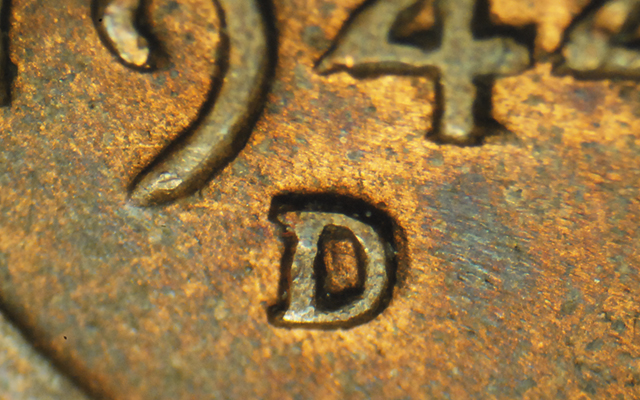 Prior to 2001, few people were aware that two different versions of the Lincoln Memorial reverse design existed for Lincoln cents struck between 1994 and 2008.

In a front page article in the Jan. 22, 2001, issue of Coin World, I announced the discovery by Maximillian Lucas of a circulation-strike 2000 Lincoln cent with the Proof design. Because the easiest way to spot the Proof design on the circulation-strike coins was the separation between the bottoms of the A and M in AMERICA, it quickly became known as the 2000 “Wide AM” variety. The normal circulating 2000 cents were referred to as the “Close AM” variety.

The find quickly sent collectors hunting for this variety and for possible similar varieties on other dates. Examples quickly surfaced on circulation-strike 1998 and 1999 Lincoln cents. Collectors eventually found Proof 1998-S and 1999-S cents with the circulation “Close AM” design. These Proof varieties are extremely rare since the average life of a Lincoln cent proof die is about 3,000 coins.

That brings us to our first submission this month from Jean Agudio. Checking her 1999-S Proof set, she found that she was one of the lucky ones to end up with the “Close AM” cent. Coin World’s Coin Values Price Guide lists the variety at $300 for Proof 69 examples.

In another category, Brian Allen submitted a 2006 Lincoln cent with a reverse doubled die. Doubling shows on the lower left side of the seventh memorial column and an extra knee shows just southwest of the statue’s right foot. I list this one as 2006 1¢ WDDR-036.

Another find dates to the days when Mint marks were hand punched into the working dies. It is a 1944-D Lincoln cent with a noticeably repunched Mint mark. It is a D/D East that I list as 1944-D 1¢ WRPM-023. It was submitted by Eric Axtell.