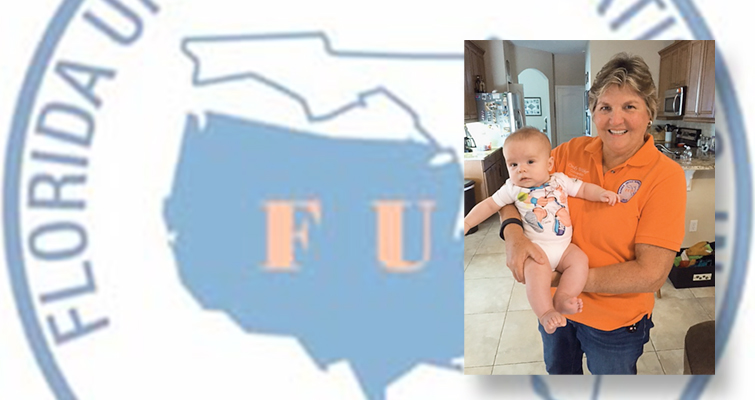 Cindy’s been described as “never meeting a stranger” and “always seeing the good in everything.” She doesn’t know if this optimism is a learned behavior or if she inherited it, but she says that this outlook makes waking up every day a true blessing!

The January Florida United Numismatists show is one of the biggest and best coin conventions in the world, and the summer FUN show is gaining momentum. Much of this success can be attributed to the hard work of Cindy Wibker, easily recognized by her orange FUN shirt and big smile.

Coin World: How were you introduced to the hobby?

Cindy Wibker: Even as a young child I was interested in coins. I would babysit for 50 cents an hour and would sometimes spend my money on coins that I ordered out of the back of a Boys’ Life magazine. I had a Whitman folder for Jefferson nickels and my rule was that I would never spend more than a quarter on a nickel for my collection. I would look at the list from the coin company, make my selection, write them a letter and tape my money inside the letter. At that time I didn’t know that coin shops or coin shows existed. I became seriously involved in numismatics through my ex-husband. He had been a numismatist his entire life, and wanted me to “understand when he spent hundreds of dollars on a penny.” He introduced me to Civil War tokens in 1975, and that area was my passion for 20 years.

Coin World: How did you make the leap to running a major coin show?

Cindy Wibker: Initially it was by default. I moved to Florida in 1988 and became a FUN board member the following year. No one knew who I was, but there were six people running for seven board positions, so I was voted onto the board. I was appointed exhibit chairman, which I loved, and when the FUN bourse chairperson, Ginger Bryan, passed away unexpectedly in the early 1990s, I was asked to assume her responsibilities. I was happy to give it a go. A U-Haul truck pulled into my driveway early in October and nothing had been done to plan the upcoming FUN show. I would stay up all night reading files and typing letters and when the sun came up I would begin faxing the letters out. I didn’t have email then, so I thought the fax machine was a miracle. I slept an average of 3-4 hours a night, seven nights a week, for three months until the FUN show began. Amazingly, the convention went off without a hitch. I was asked to continue and was happy to do so. Today the January FUN show averages about 625 dealer booths and we put through around 10,000 attendees during the four days of the show.

Coin World: What’s the best and worst part of the job?

Cindy Wibker: The toughest part is working with the hotels for contracts. Our goal is to get a selection of hotels with varying prices, but ones that are conveniently close to the convention center for security reasons. The best part is the people! I truly love working with and for the coin dealers. I’ve met wonderful people through judging exhibits and being part of specialty clubs such as the Civil War Token Society, Token and Medal Society, and Women In Numismatics. I’m very blessed to work with the FUN board of directors, all hard workers who come together as a team to keep FUN #1. These people are all extended family to me, my numismatic family.

Coin World: How do you keep your always-cheery
demeanor and optimism?

Cindy Wibker: My aunt said I was born with a smile on my face, and “if you put me in a room full of manure I would start shoveling until I found the pony.” I’m also an avid tennis player. About a year ago I became a Nana and now have another interest — spending time with AJ whenever I can. 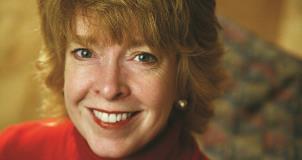 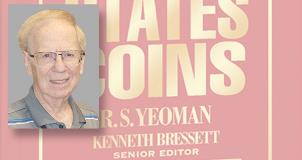 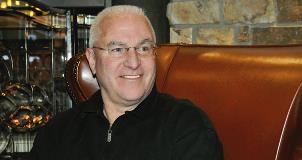