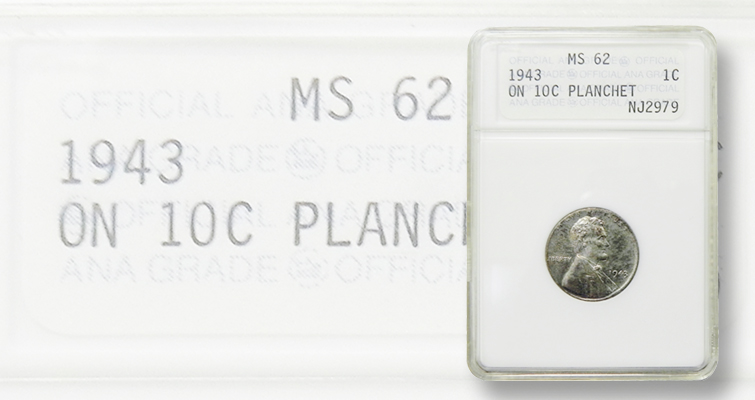 The latest Coin World weekly issue, dated May 29, 2017, has been sent to the presses, and we have a quick preview of some of the Coin World exclusives found in our latest digital edition.

Those other off-metal 1943 Lincoln cents

After reading a recent article about off-metal 1943 and 1944 Lincoln cents, a collector asks, in our “Readers Ask” column, about his 1943 cent struck on a silver dime planchet, wanting to know “what it may be worth.”

In response, Steve Roach briefly explores the background and causes of off-metal 1943 cents and then adds, “Because each of these errors is unique, the best sources of pricing are auction comparables of similar coins that sell publicly,” citing three auction results from 2013 and 2016 to give the reader an idea of the market value of his coin.

Longtime numismatist, authenticator, and professional grader Tom DeLorey weighs in on the recent announcement that two new bronze 1943 Lincoln cents have been discovered. “I am both overjoyed and terrified at the news,” he begins in a Guest Commentary column.

His concerns arose because it is was publicly revealed that the two coins and two other similar pieces were discovered in the estate of a former employee of the Philadelphia Mint.

He is “overjoyed that they exist, and terrified at the possibility that they will now be seized by the U.S. Mint because of the way they were publicized,” citing the recent U.S. Mint confiscation of an aluminum 1974-D Lincoln cent that was found in a former Denver Mint employee’s estate.

Planchet burrs sometimes have their mimics

In his “Collectors’ Clearinghouse” column, Mike Diamond writes about “blanking burrs (rolling folds),” which “are uncommon planchet defects that trace their origin to the blanking press.”

“Collectors often get the impression that blanking burrs are more common than they actually are due to the mislabeling of similar-looking but unrelated errors,” he writes.

Diamond details how these various errors occur and how you can distinguish between them.

Not the editor, but a longtime columnist

In his “The Joys of Collecting” column, Q. David Bowers writes about a job offer that he turned down and a request that he granted, both coming from the management of Coin World.

After the first editor of Coin World left the position, Bowers reports that the founding publisher offered him the editorship. Bowers declined, but when new editor Margo Russell took over some months later, she offered him something he didn’t refuse — the chance to write a weekly column for Coin World. For the next 56 years, “through later editors and many market changes and other situations, I have been free to write on whatever subject I like.” 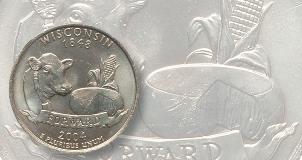 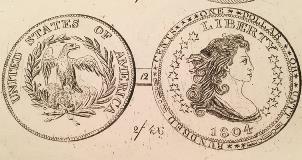