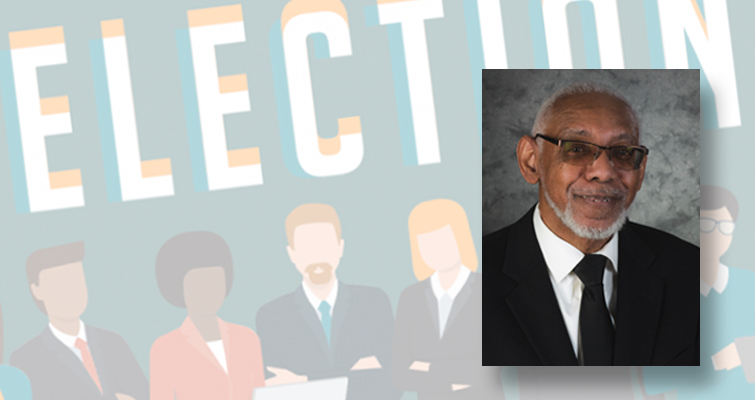 Dr. Ralph W. Ross was elected as the 62nd president of the ANA, defeating Donald Kagin by 17 votes. Ross and the successful candidates for vice president and board of governors will be sworn in for their term at the World’s Fair of Money in August.

Voting members of the American Numismatic Association have selected a new president, vice president and board of governors for the 2021-2023 election term.

The winning candidates will be sworn in Aug. 13, at the 2021 annual ANA banquet held in conjunction with the organization’s World’s Fair of Money, in Rosemont, Illinois.

Dr. Ralph W. Ross, the organization’s current vice president, defeated Donald H. Kagin by a margin of just 17 votes out of the 5,481 cast for the position (2,749 to 2,732). Ross will succeed outgoing president Col. Steven Ellsworth, who will serve as a nonvoting, ex-officio member of the board.

Joseph E. Boling ran unopposed for the position of vice president. In accordance with ANA bylaws, ballots for uncontested office are not tabulated with only the first vote counting.

Mary Lynn Garrett led the voting for the seven candidates seeking positions on the board of governors. Garrett received 4,165 votes while the remaining top five in voting tallies were all returning board members. Clifford Mishler (4,111), Shanna Schmidt (3,991), Michael Ellis (3,989) and Rob Oberth (3,985) were elected to the new two-year term.

Two new governors were selected: Charles Morgan (3,911 votes) and Mark Lighterman (with 3,910 votes), each also to assume their positions in August. They replace Greg Lyon, who will be leaving the board due to term limits, and Muriel Eymery, who was not re-elected. Eymery will be first in line to replace any governor who cannot fulfill his or her term.

Eligible ANA members had the option to cast votes by either electronic or paper ballots. Two-thirds of the 5,560 votes were cast with paper ballots.

The election was conducted and tabulated by Election Services Corp. of Hauppauge, New York. Overall, 19,027 ANA members were eligible to vote, but fewer than 30% cast ballots in 2021. To vote, members have to be at least 13 years old and a member of the ANA for at least one year as of March 31 of the election year. 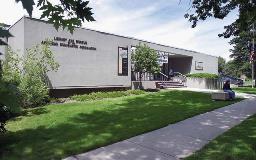