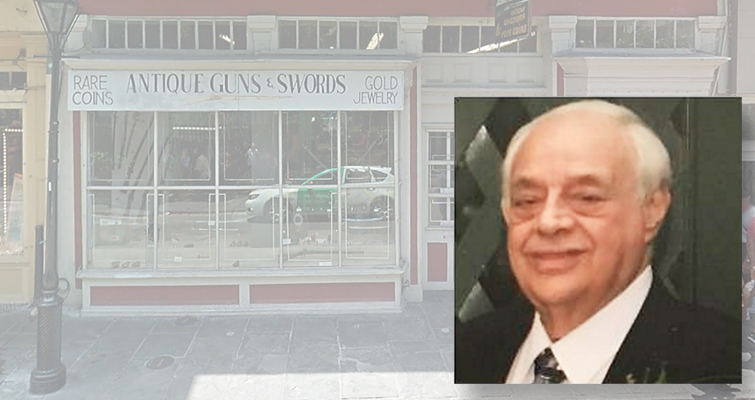 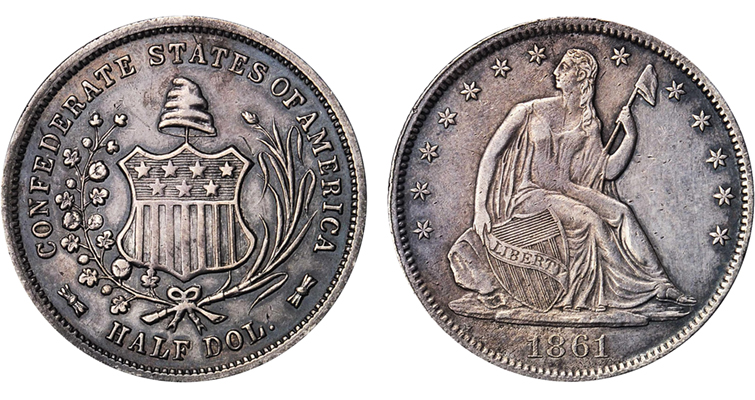 NGC Proof 40 1861 Confederate States of America half dollar was once owned by James H. “Jimmie” Cohen. 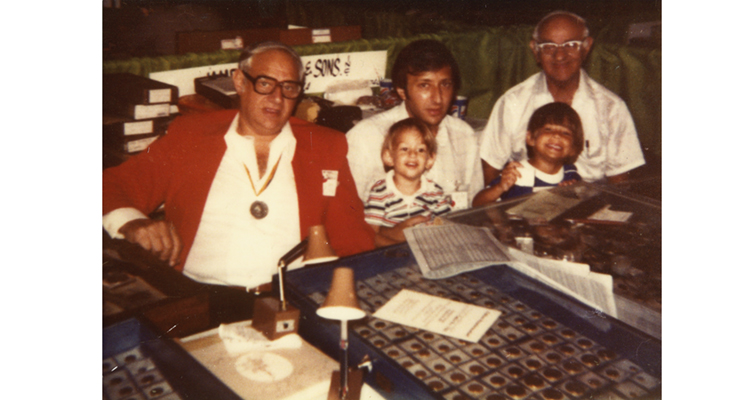 James H. “Jimmie” Cohen, who spent more than seven decades as a professional numismatist and once owned one of the four original 1861 Confederate States of America half dollars, which he kept as a pocket piece, died March 28 at age 91.

Mr. Cohen, according to the firm’s website, purchased his first coin collection for his own business at auction for $100.

Mr. and Mrs. Cohen operated the business from the 319 Royal St. location for 20 years, until expansion and opportunity allowed relocation in 1978 to the 437 Royal St. site where his grandfather had established his own business 80 years before.

According to the James H. Cohen and Sons website, “The Cohens’ two young sons, Steve, then nine, and Jerry, six, began working in the store soon after it opened in 1958. After school and on weekends, the boys talked to customers who were often amazed at the youngsters’ expert knowledge of the store’s inventory. When the boys were not in school or working at the store, Jimmie and Beverly took them on the road to trade shows across the country, instilling in them the history and eye for detail of rare and remarkable relics of another age.

“Eventually, Steve left the business to attend law school and practice law for a few years, but found nothing in the practice of law that made him want to give up working in the family business. Jerry has never spent as much as a day working anywhere else. Jimmie’s grandson, Barry, who also grew up behind the counter at Cohen and Sons is the newest member, and the fifth generation, to join the family business.”

Mr. Cohen believed he was catapulted onto the national numismatic scene when an elderly customer brought into the coin shop in New Orleans, while at 319 Royal St., a coin identified as one of four 1861 Confederate States of America half dollars struck at the New Orleans Mint.

The current location of Mr. Cohen’s storefront is not far from the Mint structure, which currently houses the Louisiana State Museum.

How the elderly customer came into possession of the Confederate half dollar that he sold to Mr. Cohen is not known.

Researchers surmise that the coin, after its production, was originally presented in April 1861 to John Leonard Riddell, appointed melter and refiner of the New Orleans Mint, a position confirmed by President John Tyler following an internal Mint dispute.

Riddell later became postmaster for the city of New Orleans.

Mr. Cohen reportedly carried the half dollar around in his pants pocket, checking it, according to his firm’s website, “at least 20 times a day.”

Details are murky as to when Mr. Cohen acquired the coin and when he sold it — published accounts differ somewhat. Mr. Cohen’s firm’s website suggests he sold the coin for a sizable five-figure sum circa 1964.

Another account suggests it was traded in the early 1970s for a complete set of 1915-S Panama-Pacific International Exposition commemorative coins with original copper frame.

In either instance, the half dollar wound up in the possession of Lester Merkin. Merkin sold the coin privately for an undisclosed sum on June 21, 1971, to collector Henry P. Kendall, according to provenance research.

Eventually graded and encapsulated Proof 40 by Numismatic Guaranty Corp., the Confederate half dollar was sold as part of Kendall’s collection in the Stack’s Bowers Galleries March 26, 2015, sale for $646,250.

Mr. Cohen served as the general chairman in 1972 in New Orleans for the American Numismatic Association Anniversary Convention.

Mr. Cohen was appointed to the U.S. Assay Commission in 1975 by President Gerald R. Ford, and appointed by Gov. Mike Foster to serve on the Louisiana Commemorative Coin Advisory Commission to design the 2002 Louisiana State quarter dollar.

Mr. Cohen is survived by his wife of 70 years, Beverly Steckler Cohen, 90, who will continue in the operation of James H. Cohen & Sons; two sons, Jerry and Stephen; and two grandchildren and four great-grandchildren. 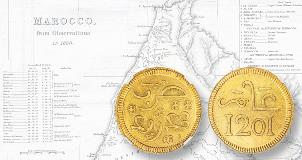 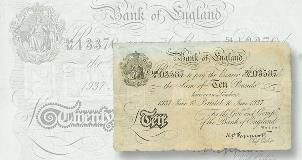 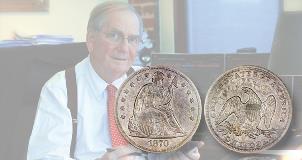