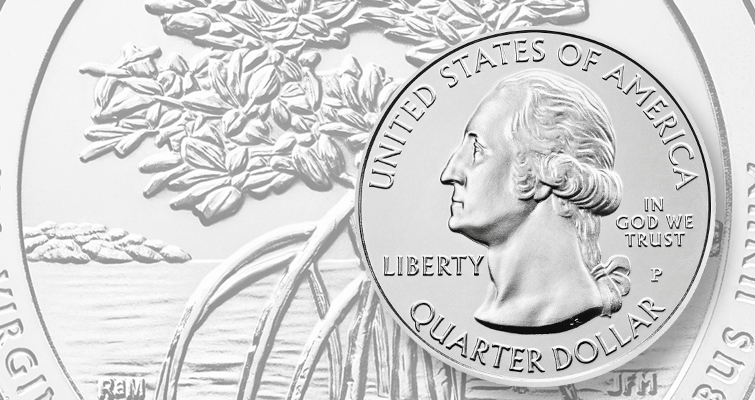 The nation is experiencing a coin circulation problem, not a coin shortage, although the Mint is also increasing production, says U.S. Mint Director David J. Ryder, in a public service announcement viewable on YouTube.

The U.S. Mint has released a public service announcement concerning the disruption in the  supply chain for United States coins.

“Right now, coins aren’t circulating through the economy as quickly as they were prior to the COVID-19 pandemic, which means that sometimes coins are not readily available where needed,” says U.S. Mint Director David J. Ryder in the PSA that can be viewed online. “This is NOT a coin supply problem. It’s a circulation problem.”

Ryder is calling upon the populace to return currently hoarded coins into circulation, and follow public health measures when doing so.

“Help get coins moving by using exact change when making purchases, taking your coins to financial institutions, or turning them in for cash at coin recycling kiosks,” Ryder says. “Remember to follow all health and safety guidelines when you are out spending or recycling your coins.”

Ryder also praised the efforts of the Mint workforce, stating, “I want to assure you that the men and women of the Mint workforce are working as hard as we possibly can to get newly produced coins into the economy. In fact, we are on track to mint more coins this year than we have produced in almost 20 years.”

Coins struck for general circulation in conjunction with the Federal Reserve orders are produced at just the Philadelphia and Denver Mints.

The overall totals also include the circulation quality strikes for Kennedy half dollars and Native American dollars, although neither series is released into general circulation; each is only produced for numismatic sales at premiums above face value. 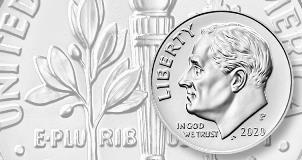 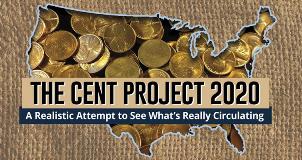 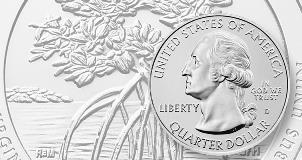