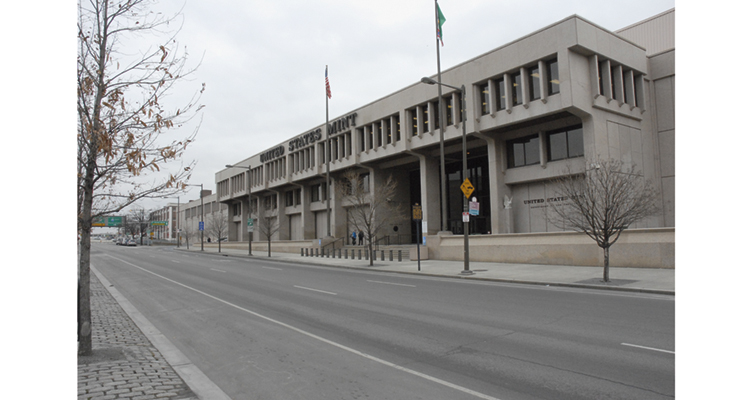 The United States Mint has launched a six-part video series featuring production and other activities at the nation's coin bureau.

In honor of its 225th anniversary, the United States Mint premiered the first installment of a new video series this month titled “Then & Now.” The six-part series incorporates historical footage from 1940 and compares the coin production process to modern times.

Each segment of the video series will feature a different aspect of the overall process of coin production, and the videos will be released on social media at the rate of one per month over the next six months.

The video series was made possible thanks to media support from the U.S. National Archives, music from the U.S. Army and U.S. Air Force bands, and documentary footage provided by Columbia Pictures.

The main source footage “Washington Parade — The Mint” was produced in 1940 by Columbia as part of a short subject documentary series to show the federal government.

This is not the first time the Mint has featured historical footage in its videos. In 2016, it released a silent b-roll of coin production at the U.S. Mint in Denver from May 1949. 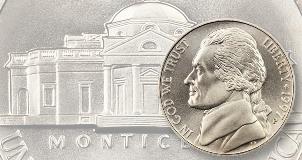 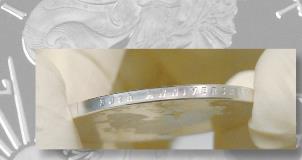 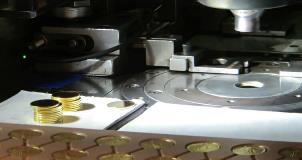