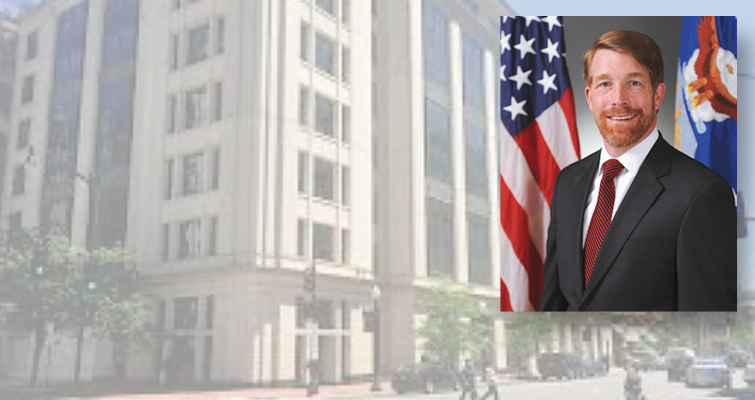 Mark S. Teskey is leaving an administrative position with the U.S. Air Force to become deputy director of the United States Mint.

The United States Mint has a new, permanent deputy director as of Dec. 31, according to the Mint’s director of corporate communications, T.V. Johnson.

Johnson told Coin World  Dec. 26 that Mark S. Teskey, most recently director of the United States Air Force Review Boards Agency, in the Office of the Secretary of the Air Force for Manpower and Reserve Affairs, in Washington, D.C., would be be joining the Mint.

Teskey steps into a position temporarily held by David Croft, most recent acting deputy Mint director. With Teskey’s arrival, Croft returns to his previous Mint assignment as director of manufacturing, according to Johnson.

Croft also previously served as plant manager at the Denver Mint, a position since returned to its previous title of superintendent.

According to Teskey’s biographical information on the U.S. Air Force website, in his most recent assignment before joining the Mint Teskey was responsible for the management and operations of the Air Force Personnel Council, Air Force Board for Correction of Military Records, Air Force Civilian Appellate Review Office, Air Force Security Protection Directorate and the Department of Defense Physical Disability Board of Review.

According to Teskey’s biography, “Mr. Teskey entered ROTC at Clemson University and was commissioned upon graduation in 1986. He entered the Educational Delay program, attended the University of South Carolina School of Law, and was accepted into the Air Force Judge Advocate General’s Corps in 1989. Prior to his current position, he was the Director of Air Force Small Business Programs. He served as a civil servant in the Department of the Interior as the Associate Solicitor for General Law and as the Director, Office of Small and Disadvantaged Business Utilization.

“Mr. Teskey served more than 23 years in the Air Force JAG Corps specializing in Government Acquisition Law and National Security issues prior to joining the Department of the Interior,” according to Tesky’s biographical profile.

“His final active duty assignment was as the Director of Commercial Law and Litigation for the Air Force, building a worldwide organization to represent Air Force acquisition law and litigation interests from an enterprise perspective in the acquisition law, litigation and personnel policy areas. He served in a wide variety of base and headquarters level leadership positions. He assumed his current position in December 2016.” 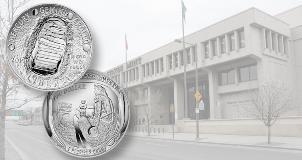 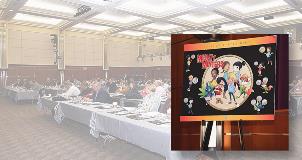 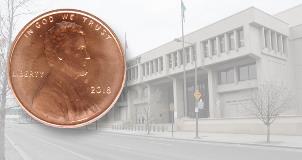