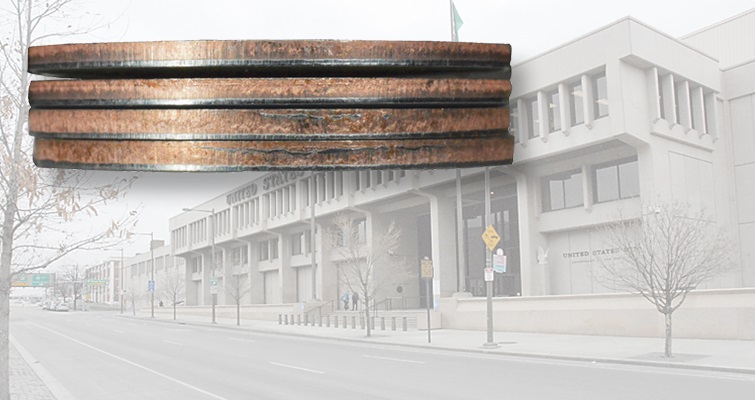 5. Undated Classic Head cent, struck 30 percent off center, realizes $6,462.50 at Goldberg sale: Few series have been studied as deeply as large cents, which enabled catalogers to identify the off-center cent as being from 1808 even though it has no date.

2. An in-depth look at the SS Central America: How are the coins stored and organized?: Paul Gilkes and Bob Evans walk you through the process of sorting and storing some of the coins recovered from the wreckage.

1. U.S. Mint considers alternatives for blank production: The U.S. Mint is contemplating what to do as 10 gas-powered rotary hearth annealing furnaces used in planchet preparation reach the end of their service life. 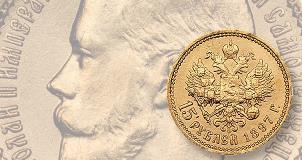 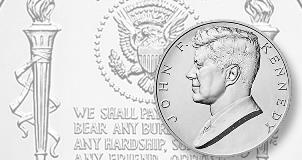 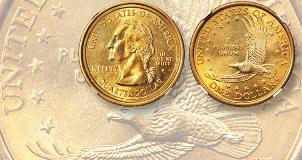 Another mule heads to auction block: Week's Most Read