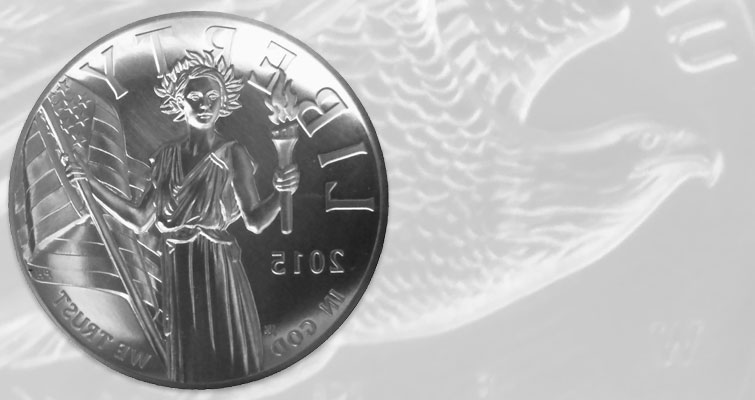 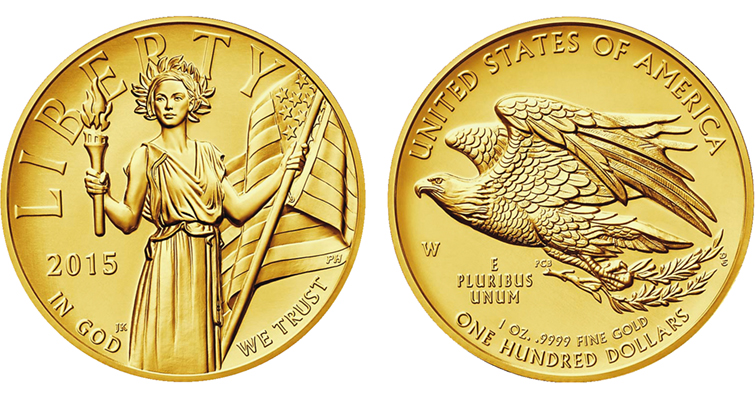 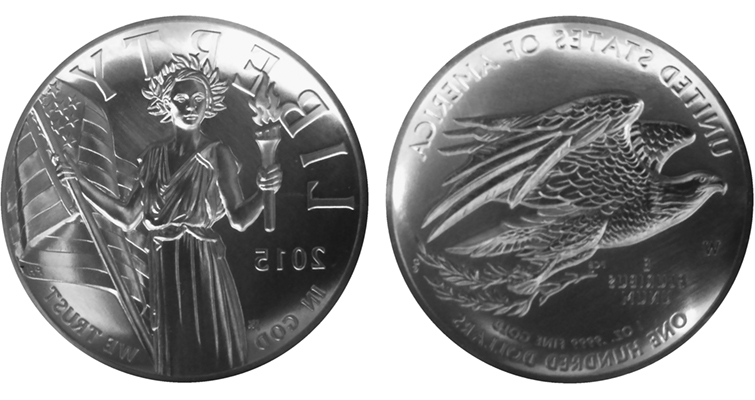 When the Mint came up with the idea for the 2015 American Liberty, High Relief Gold Coin, the United States Mint's technical staff was tasked with the challenge of determining the viability.

The development team at the Philadelphia facility started on a test design, or high-relief nonsense design, that would embody the high-relief elements of the yet to be determined designs. Based on several technical factors, the 2009 Ultra-High-Relief obverse and reverse designs were selected and modified with powerful 3-D sculpting software to the proposed diameter and edge thickness configurations of the 2015 high-relief gold coin.

After the software phase, the team developed gold blank specifications and ordered test blanks. Concurrently, using state-of-the-art technology, the team manufactured research dies directly on computer numerical controlled, or CNC, milling machines. Milling is a machining process that uses a rotating cutting tool to etch the design onto the metal die, which is used to strike the coin.

Once the gold test blanks arrived, the coin development team struck 20 gold coins to test the coining characteristics of this high-relief concept. The strikes were successful, and the resulting coins were used to develop specifications for coin-to-capsule fit so capsule molds could be manufactured well ahead of final coin availability.

Shortly after the team completed research strikes, the final 2015 American Liberty, High Relief Gold design arrived. Once the team finalized the gold sculpts in plaster, they scanned and converted obverse and reverse plaster models into digital 3-D data. The technical staff loaded these data sets into computer-aided design software, where lettering, date, mint mark and other features were added. The team then adjusted the sculpts for maximum coinability and started the formal master tooling process.

For the gold coin, the team completed the Design Validation, or DV, die manufacturing process, worked on DV strikes, conducted coin-to-capsule fit tests, and sent the coins and capsules to Headquarters for acceptance.