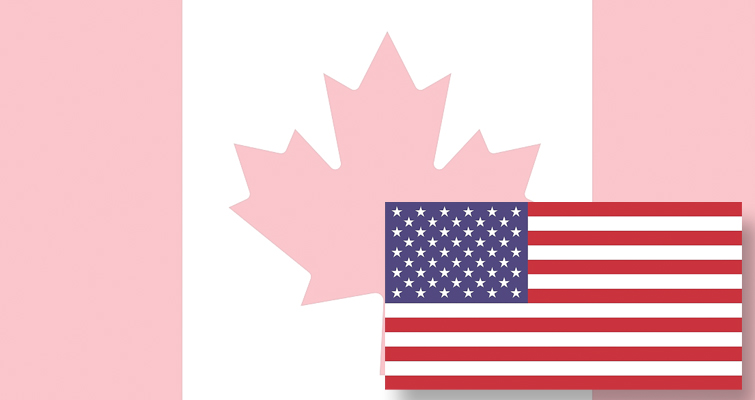 The United States Mint and Royal Canadian Mint are joining forces to issue a Pride of Two Nations Limited-Edition Two-Coin set, though officials of both mints have released no details about what the set will feature.

Official notice of the upcoming offering was posted May 23 on the Federal Register.

Beyond the 2019 retail price of $139.95, no details have been released by either the U.S. Mint or RCM as to what coin from each nation will be incorporated in the set nor how many of the sets will be made available. Also not yet disclosed is any scheduling for a release date.

The U.S./Canadian set is part of the U.S. Mint’s initiative to issue innovative numismatic products for collectors in conjunction with other world mints. The U.S. Mint recently jointly released a two-coin set in conjunction with the Royal Australian Mint to celebrate the 50th anniversary of the Apollo 11 moon landing.

That set is being sold by the Royal Australian Mint, while the U.S. Mint promotes its sale on the U.S. Mint website and provides a link to the RAM website.

The two sets are among several joint partnerships the U.S. Mint has forged with world mints, according to U.S. Mint Director David J. Ryder.

Another joint partnership involving Apollo 11 coins is in the works with the Royal Spanish Mint. Another set is planned with the British Royal Mint. Ryder said the U.S. Mint is discussing joint products with the Italian State Mint and hopes to pursue ventures with Vatican City as well. 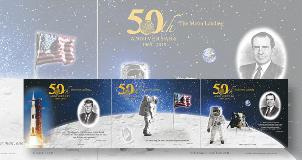 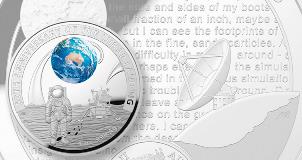