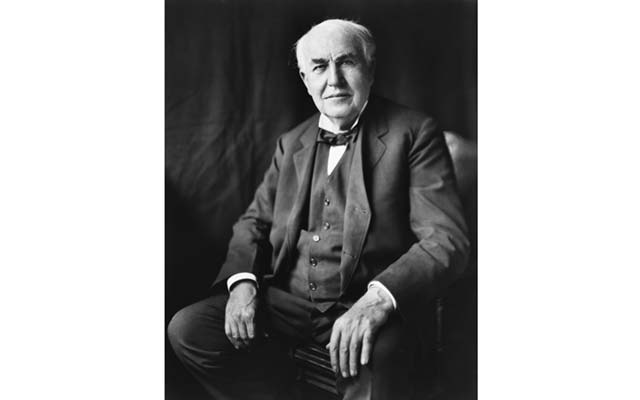 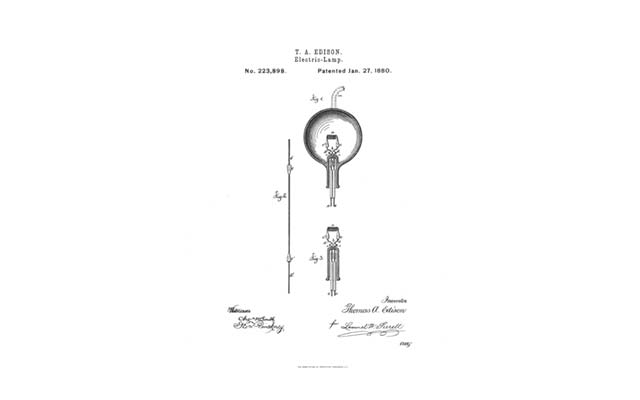 Thomas Edison’s patent for the light bulb was one of some 1,000 patents he earned during his life. 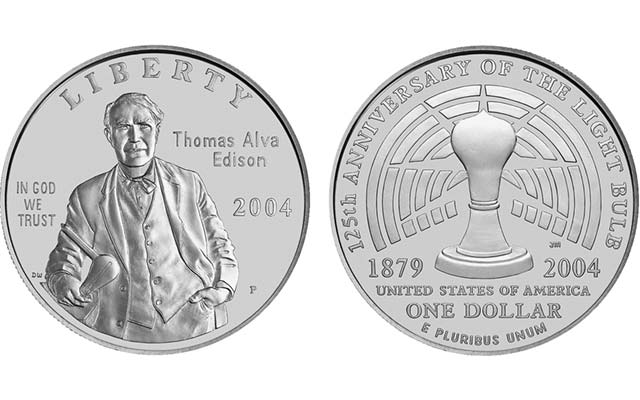 In 2004, a silver dollar was issued to commemorate Thomas Edison’s life and inventions.

Editor's note: The following is the 10th in a series of posts on the historical record that can be tracked through U.S. coins. The subject is the cover story of our July monthly issue.

No inventor may have had a broader effect on modern life than Thomas A. Edison.

The “Wizard of Menlo Park” received more than 1,000 patents for his inventions, which helped establish multiple industries across various platforms. There are detractors, however, who point out other contributors to the sciences, and electricity specifically, that are overlooked (like Nikola Tesla and George Westinghouse).

In 2004, the U.S. Mint issued a silver dollar in celebration of the 125th anniversary of Edison’s first successful light bulb, which was developed in 1879.

An image of the inventor appears on the obverse of the coin, with his light bulb on the reverse.

Besides war and inventions, American coinage reflects also the societal and cultural changes that have shaped the nation for the past century.