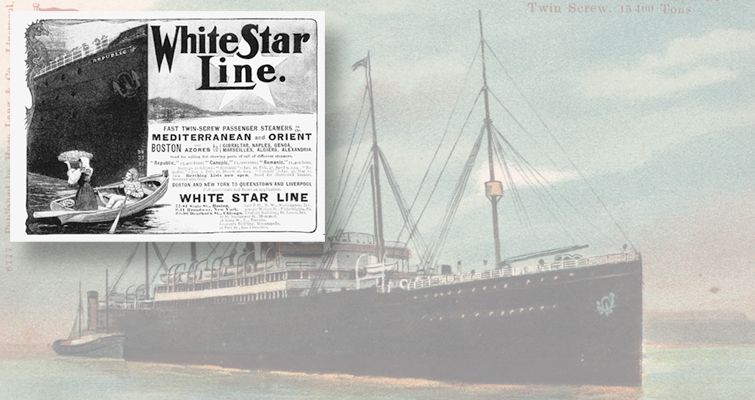 The RMS “Republic” sank Jan. 24, 1909, off the Nantucket Island coast, carrying to the floor of the Atlantic Ocean a cargo that may have included gold.

A Miami, Florida, treasure salvage company plans operations in 2020 to recover gold estimated today at more than $7 billion that the firm asserts was aboard the RMS Republic when it collided with another vessel Jan. 24, 1909, south of Nantucket Island, Massachusetts, and sank.

Independent confirmation that the ship carried a fortune in gold remains elusive.

Capt. Martin Bayerle from Lords of Fortune LLC, says he pinpointed the RMS Republic in shark-infested waters in 1981, but has battled in the courts with jurisdiction over the shipwreck and its cargo ever since for the sole right to salvage the treasure.

“After our 2016 History Channel series Billion Dollar Wreck aired, research has continued. We have since unequivocally confirmed one cargo, the U.S. Navy’s 1909 payroll and operational expense shipment of $800,000, today’s value very conservatively $200,000,000,” according to Bayerle. “And, our original Russian State Bank shipment has since been increased from the original $3 million in US double-eagle gold coins — which gave our History Channel show its title Billion Dollar Wreck — to now $25,000,000.

“That valuation too ignores ALL the personal effects of her millionaire passengers, left in their individual state rooms,” Bayerle said.

Most RMS Republic passengers were evacuated swiftly but safely to responding ships, after the collision in deep fog with another ocean liner. 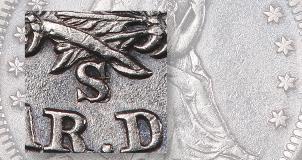 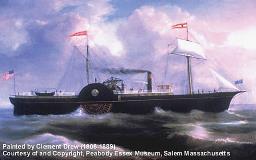