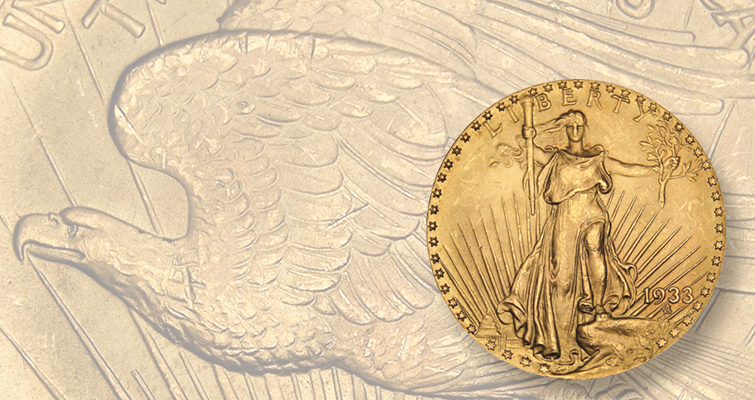 In 2015’s primary numismatic legal story, the Langbord family moved closer in its quest to keep 10 1933 Saint-Gaudens gold $20 double eagles that it allegedly discovered in a family safe deposit more than a decade ago. 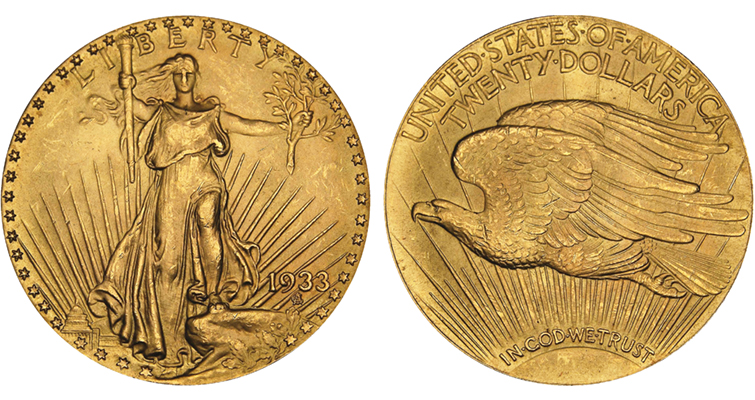 The government is holding 10 1933 Saint-Gaudens double eagles turned over by the Langbord family in 2004.

In 2015’s primary numismatic legal story, the Langbord family moved closer in its quest to keep 10 1933 Saint-Gaudens gold $20 double eagles that it allegedly discovered in a family safe deposit more than a decade ago. Joan Langbord, the daughter of the late Philadelphia coin dealer Israel Switt, is joined by her two sons in the lawsuit.

The case started in 2004 when the Langbords informed the Mint that the 10 coins existed and submitted them for authentication. The Mint retained the coins and the Langbords sued the government in 2006, seeking the return of the coins. On July 21, 2011, a jury agreed with the government, deciding that the coins were likely stolen by Switt from the Mint long ago, but that judgment was later vacated. The jury’s 2011 decision was confirmed by the district court’s 2012 decision that awarded the coins to the government.

On April 17, 2015, a three-judge appeals court held that the government was required to file a judicial civil forfeiture complaint or to return the coins to the Langbords. The appeals court said that the government was wrong in believing that it did not need to abide by CAFRA — the applicable forfeiture standard. A July 28 filing directed a rehearing en banc at the convenience of the court, where the court would hear arguments from both sides.

Representatives of the Langbord family and the government met before all of the judges in Philadelphia’s U.S. Court of Appeals for the Third Circuit on Oct. 14, 2015. The oral arguments before the en banc panel of judges — as opposed to the three-judge panel for the initial appeal — were limited to two definitional questions. First, whether the 1933 double eagles should be considered “monetary instruments” or “merchandise” under certain statutes and second, whether the government has waived certain rights on appeal.

The Langbord family’s attorney Barry Berke contended that the coins should have been subject to administrative forfeiture and that the government unconstitutionally seized the coins. The government’s representative Robert Zauzmer argued that the double eagles were not subject to administrative forfeiture since their value was in excess of $500,000 and the 1933 double eagles were never issued as money and were not in circulation.

As of Dec. 22, 2015, the Third Circuity Court of Appeals has not released a decision.

Switt, a Philadelphia jeweler and coin dealer, was investigated by Secret Service officials in 1944 when the government became aware of the market in 1933 double eagles, which the Mint had claimed were not officially issued. Switt confirmed selling 10 of the coins, nine of which were tracked down, confiscated, and eventually melted. The 10th coin had been sold to Egypt’s King Farouk and in 1944, mistakenly allowed to be exported. It is the only one allowed to be privately owned. 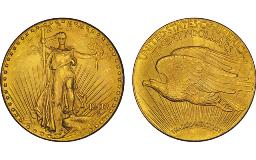 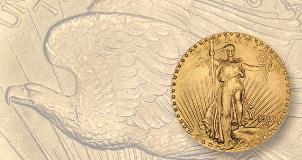 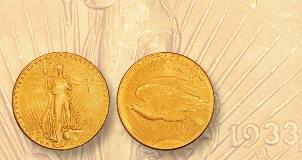