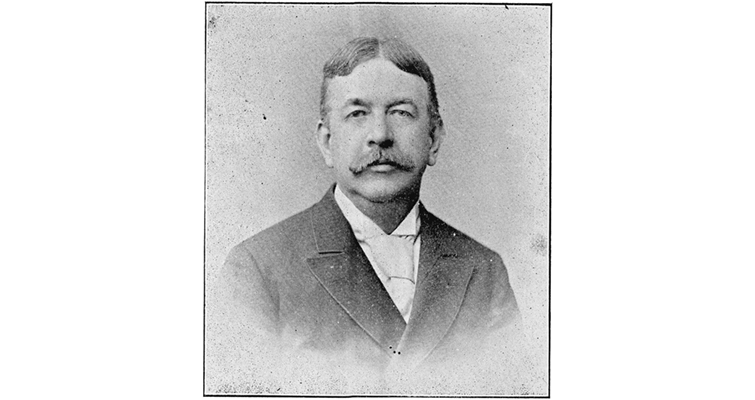 Augustus Goodyear Heaton was the father of Mint mark collecting. 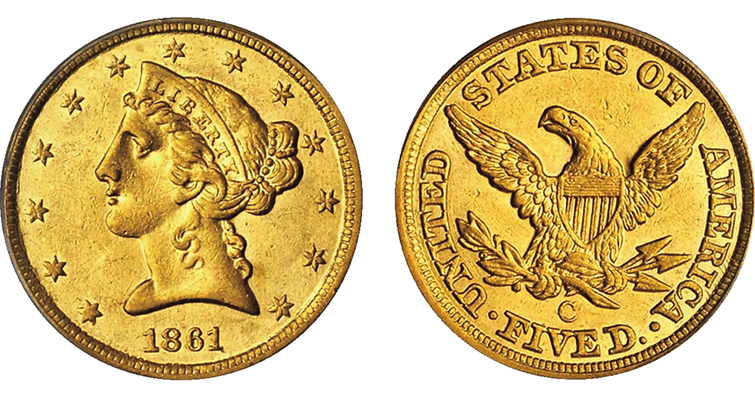 The Joys of Collecting column from the Sept. 7, 2015, monthly edition of Coin World:

My comments on collecting gold coins this week focus on Augustus Goodyear Heaton, who in May 1893 published his monograph, Mint Marks, A Treatise on the Coinage of United States Branch Mints.

Until publication of his Treatise, the hobby showed hardly any interest in Mint marks, and Heath did not know of a single person who collected $5, $10, or $20 pieces this way. Accordingly, any earlier Mint marks that exist today in Mint State were saved by rare chance, not intent.

1st. Mint Marks in their progressive issue at New Orleans, Dahlonega, Charlotte, San Francisco, and Carson City show the direction of our country’s growth and its development of mineral wealth.

2nd. Mint Marks in their amount of issue in varied years at different points offer the monetary pulse of our country to the student of finance.

3rd. The denominations of any one Branch Mint, in their irregular coinage and their relation to each other at certain periods, indicate curiously the particular needs of the given section of the land.

4th. A knowledge of the Branch Mint coinage is indispensable to an understanding of the greater or less coinage of the Philadelphia Mint and its consequent numismatic value.

5th. A knowledge of the coinage of the different Branch Mints gives to many usually considered common dates great rarity if certain Mint Marks are upon them.

7th. Several dies were used at Branch Mints which never served in the Philadelphia coinage.

8th. The study of the irregularity of dates in some denominations of Branch Mint issues is a pleasant exercise.

9th. The addition of Branch Mint coins increases the number of varieties for each date, up to five for some years.

10th. As the Branch Mints are so far apart their issues each have different characteristics.

11th. They are essential to an understanding of United States coinage.

12th. As Mint Marks only occur in silver and gold coins they are usually found in higher grades than are base metal coins.

13th. As Mint Marks have not heretofore been sought there is ample opportunity to acquire rarities for modest cost.

14th. The various sizes of the Mint Marks O, S, D, C, and CC, ranging from the capital letters of average book type to infinitesimal spots on the coin, as well as the varied location of these letters are a fascinating study.

16th. The face value of all the silver Mint Marks to 1893, being less than one hundred and fifty dollars, they are within the means of any collector.

17th. As the new Mint at Philadelphia [opened some years later in 1901] will have a capacity equal to all existing United States Mints, it is probable that others will be greatly restricted or even abolished, making older Mint Mark coins treasures.

The Treatise sold well. Within a year, dozens of numismatists pursued Mint-marked silver coins, and at least one sought the gold.