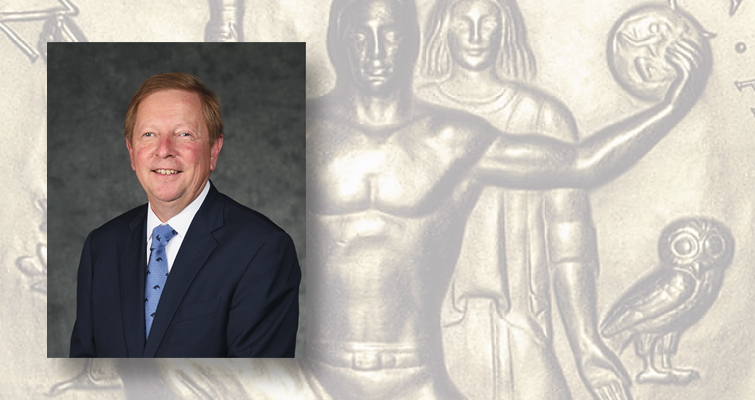 The American Numismatic Association will present its highest honor, the newly named Chester L. Krause Memorial Distinguished Service Award, to Thomas Uram at the World’s Fair of Money in August, according to a May 26 press release from the ANA.

The Krause award was previously called the Farran Zerbe Memorial Award for Distinguished Service before Zerbe’s name was stripped in January 2021 and Krause’s was applied in April of this year.

Uram, a lifelong collector with particular interest in 2-cent pieces, medals and “curved” coins, joined the ANA under its Young Numismatists program in 1974, and is now president of the Pennsylvania Association of Numismatists and described in the press release as “a stalwart supporter not only of the hobby, but of the ANA ...”

He was a member of the Citizens Coinage Advisory Committee from 2012 to 2021. He led lobbying efforts for the 1921 Silver Dollar Coin Anniversary Act, which authorized the 2021 Morgan and Peace dollars issued by the Mint last year.

The Chester L. Krause Memorial Distinguished Service Award is not Uram’s first award from the ANA; indeed, in the 2010s and early 2020s he won awards almost every other year. He received the organization’s Presidential Award in 2011, the Radford Stearns Memorial Award for Achievement in Exhibiting in 2014, the Radford Stearns Memorial Award for People’s Choice Exhibit in 2015, and was named a Numismatic Ambassador in 2017. In 2019, he received the Glenn Smedley Award and the Medal of Merit in 2020.

The ANA removed Farran Zerbe’s name in 2021, after a June 2020 request from 20 award winners to rename the award after “either a past or present person or persons who more fittingly will represent the highest ideals of integrity, numismatics and the American Numismatic Association.” Zerbe’s career was marked by numerous fraudulent, unscrupulous dealings and the Distinguished Service award bore his name from 1951 to 2021. Kerry Wetterstrom received the last version of the award bearing Zerbe’s name in 2021. The award was temporarily simply renamed the Distinguished Service Award between the removal of Zerbe’s name and the adoption of Krause’s on April 12 of this year.

Chester Krause (1922 to 2016) established Numismatic News, which published its first issue in 1952, and was a major figure in the hobby, joining the ANA in 1953 and winning numerous ANA awards over the course of his decades-long career. He was depicted on the ANA’s 1986 convention medal and was elected to the ANA Hall of Fame in 1989. 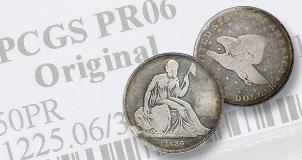 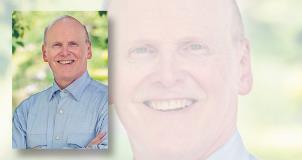 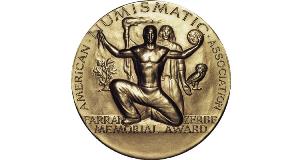