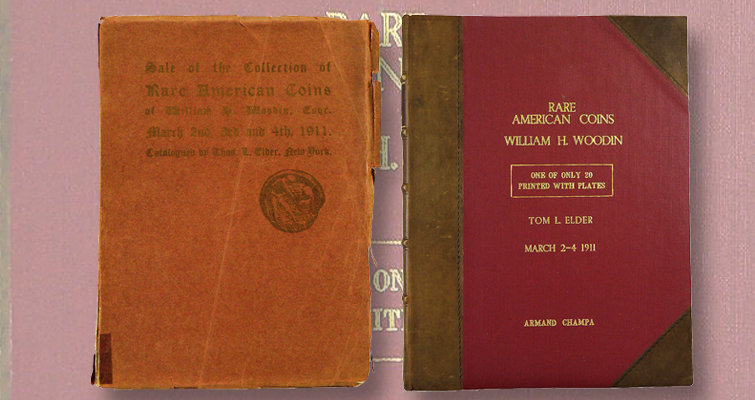 Here is one of three notable lots we're focusing on in this week's Market Analysis:

In the early 20th century, coin auction catalogs with photographic plates were expensive to produce. This key March 2 to 4, 1911, catalog by Thomas L. Elder of the auction of New York City collector William H. Woodin’s collection was described by Kolbe and Fanning as “extremely rare, with the remarkable photographic plates painstakingly executed by the multitalented Edgar Adams, one of the most prolific American numismatic researchers and photographers of the early twentieth century.”

Just 20 copies are believed to have been produced with plates. Few survive, and Kolbe Fanning counts six that have come to sale in the past 25 years. Woodin put together one of the finest collections of U.S. coins ever assembled including the unique 1870-S Indian Head gold $3 piece.

Indian Head $3 coin: The coin's portrait of Liberty garnered its share of criticism for designer James B. Longacre. Some have pointed out that the figure hardly represents the facial features of an American Indian. That may be due to a story that says Longacre's blonde, 16-year-old daughter Sarah was his inspiration. How much are Indian Head $3 coins worth?

The well-worn auction catalog was formerly in the famed library of Armand Champa. Champa paid $2,000 for the catalog on Sept. 10, 1981, from dealer Frank Katen. Champa’s name is stamped in gilt on the leather book box, produced later to encase the treasured volume. 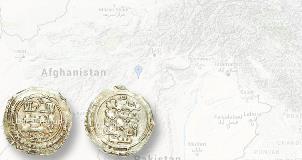 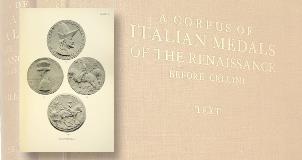 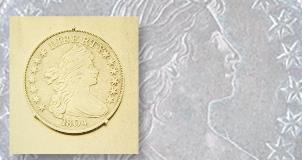