This Day in History: March 28 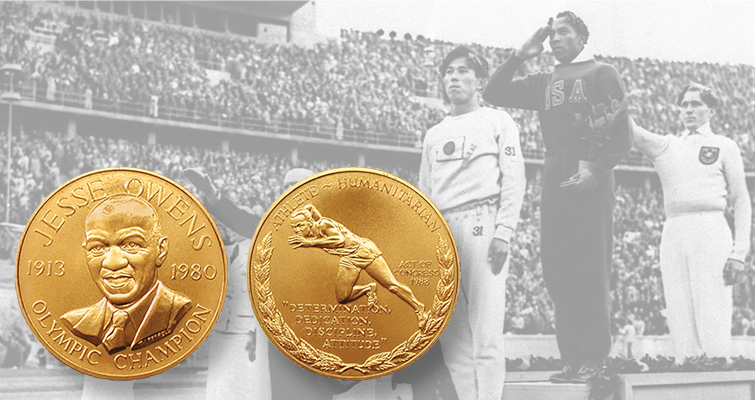 The medal was authorized under provisions of Public Law 100-437, signed into law Sept. 20, 1988, by President Reagan, and President George H.W. Bush presented the medal posthumously to his widow, Ruth, on March 28, 1990.

Owens was the son of a sharecropper and grandson of a slave. He, along with his family, moved from Alabama to Cleveland, Ohio, in 1922 when he was 9. He grew up to become a track and field standout at The Ohio State University.

The obverse of the Jesse Owens congressional gold medal features a portrait of Jesse Owens and is inscribed with his name, years of his birth and death — 1913–1980 — and the words OLYMPIC CHAMPION.

The Owens congressional gold medal is secured at The Jesse Owens Foundation in Chicago. 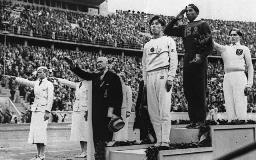