This Day in History: March 26 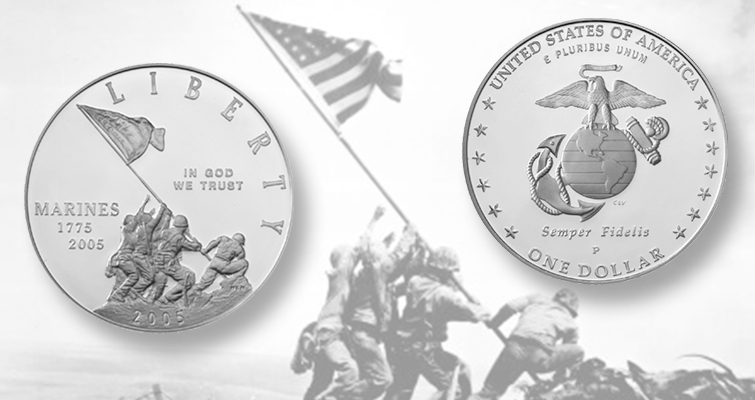 The Battle of Iwo Jima concluded on March 26, 1945. During the fierce fighting the iconic American World War II image was captured on Iwo Jima.

Possibly the most iconic image of the American World War II experience was a photograph taken during the Battle of Iwo Jima, which ended on March 26, 1945.

However, the action captured in the image associated with the battle actually took place more than a month earlier, on Feb. 23, as United States Marines raised a flag on Mount Suribachi, Iwo Jima, a scene captured by Associated Press photographer Joe Rosenthal. His image has become a symbol of the U.S. Marines and appears on postage stamps, medals, sculpture and more, and it won that year's Pulitizer Prize for photography.

The famous flag-raising was the second time the United States raised a flag over the Japanese islands during the five-week battle, which encompassed some of the fiercest and bloodiest fighting of World War II's War in the Pacific. However, it was Rosenthal's amazing photo that everyone knows.

In 2005, the United States Mint issued a silver dollar to commemorate the Marine Corps's 230th anniversary, and it featured Rosenthal’s iconic image.

The coin’s reverse, designed by United States Mint sculptor-engraver Charles L. Vickers, features an engraving of the Eagle, Globe and Anchor, the official emblem of the United States Marine Corps. 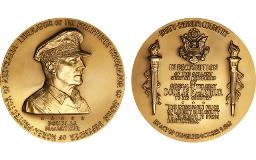