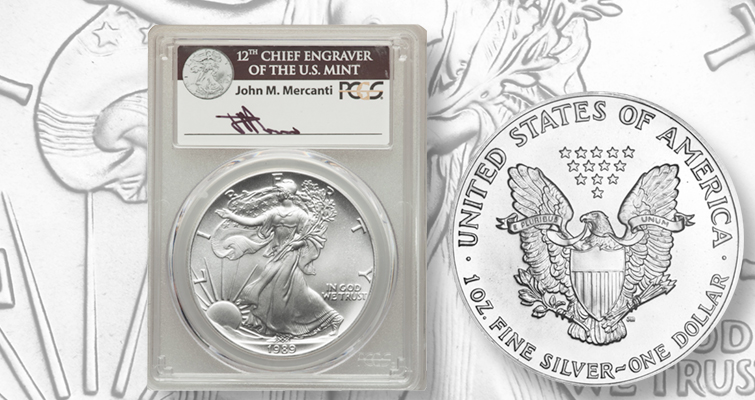 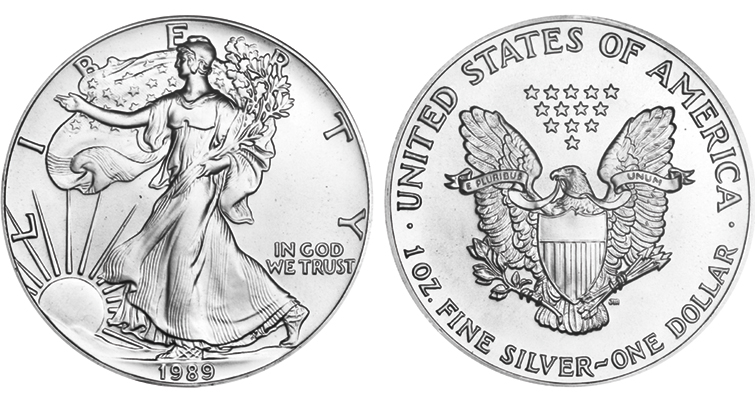 American Eagle 1-ounce silver bullion coins from 1989 are downright rare in perfect grades. In the earliest years of the American Eagle bullion program, coins weren’t sent directly to grading services as they are today. Those buyers three decades ago likely wouldn’t have predicted the demand for “perfect” examples today. Where PCGS has graded 8,753 in Mint State 69, it has awarded the MS-70 grade to this issue just seven times. At Heritage’s July summer Florida United Numismatists auction in Orlando, the firm sold a 1989 silver American Eagle graded PCGS MS-70 for a hearty $14,100.

Heritage describes the coin as “a technically perfect example, with fully struck design elements and impeccably preserved surfaces that radiate vibrant, satiny mint luster from both sides. A few subtle hints of golden-tan toning add to the incredible eye appeal.”

What is the value of your 1989 American Eagle silver dollar? Coin Values tells you.

It is housed in a special PCGS holder signed by John Mercanti, who was the twelfth Chief Engraver of the U.S. Mint until his retirement in 2010, and designer of the reverse of the coin. 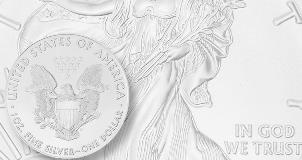 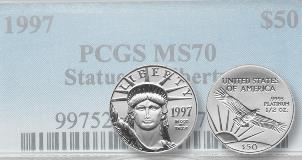 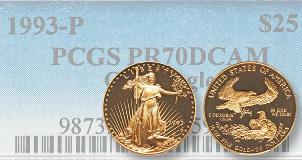