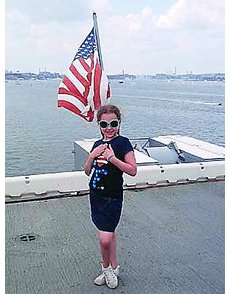 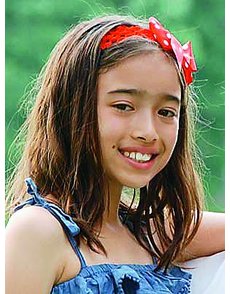 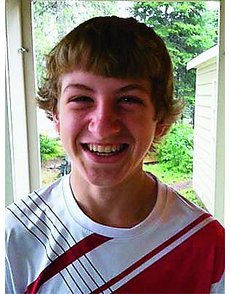 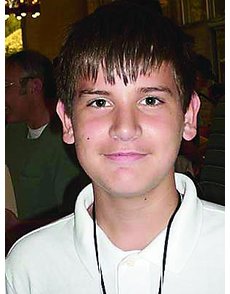 First prize was awarded to 12-year-old Taylor Webb, California, for his essay “Mentors of Numismatists.” A version of his article first appeared in the July 30 issue of Coin World as a Guest Commentary.

Three honorable mention prizes were also awarded: to Kyle Woolard, Ontario, age 15, who wrote about the joy of discovering an “Ancient Silver Coin Found in Junk Coin Box”; Chelsea Blair, California, age 10, who described the “The Wonder Of Coins,” with the discovery of a Proof 1973-S Washington quarter dollar in a roll; and 8-year-old Adriana Tsang, Massachusetts, who explained that “I Love Butterflies!” and how growing butterflies in her backyard led to discovering butterflies on world coins.

Taylor won $750 in American Numismatic Association credits (for ANA Young Numismatist dollars to be used in any ANA YN auctions; toward ANA bookstore purchases; for ANA YN Correspondence Courses, which are scheduled to start in late 2012; or ANA Summer Seminar tuition costs, plus dues for his local coin club and ANA YN membership).

Taylor’s essay will also be printed and distributed with every numismatic shipment sent by Heritage for the next quarter, so tens of thousands of collectors will have the opportunity to read it.

The three honorable mention winners will each receive $50 plus an ANA YN membership.

All winning essays can be read online at www.HA.com/YNessay. Contest rules can also be found there.

“It was our intention to select our first winning essay in October, but we received so many fine entries that we were able to award the first set of prizes now,” said Robert Korver, contest judge at Heritage. “In fact, our first essay was received within 24 hours of our announcement.

“A large part of the joy of reading these essays comes from the realization that with a little effort by all of us, a new generation interested in numismatics is waiting to be cultivated and grow,” Korver said. “There are teens — and pre-teens — out there waiting for an adult to step up with guidance and support. I am especially appreciative of Heritage’s sponsorship of this effort, and the ANA’s complete cooperation in distributing the prizes. Even the Boy Scouts of America are publicizing the contest on their website. We ask every experienced collector to help this effort by making young collectors — or potential collectors — aware of this contest.”

Contest judge John Dale Beety was especially impressed with the age of the entrants and the work they produced, and noted that Heritage’s top corporate officials all started in the hobby as young collectors.