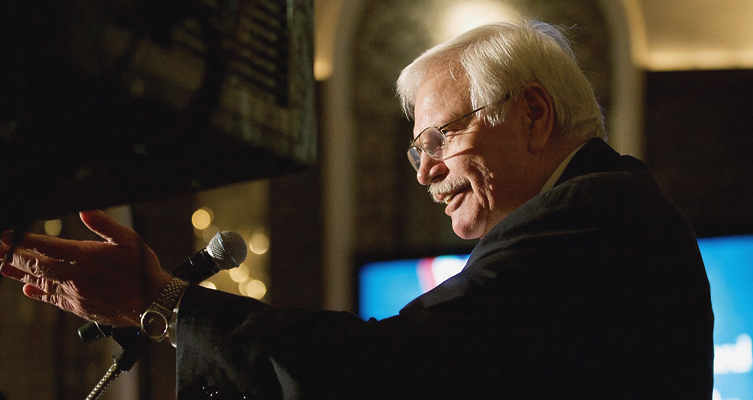 Sydney F. Martin, trustee and former president of the ANS, was a longtime editor of the “C4 Newsletter” and authored multiple specialty references on pre-federal numismatics.

The American Numismatic Society announced with great sadness the death of its trustee and former president, Sydney F. Martin.

Mr. Martin, of Amelia Island, Florida, passed away peacefully Jan. 19, 2021, after a protracted battle with cancer. An entrepreneur, philanthropist, and world-renowned collector, he was born in December 1945, at the Smoky Hill (Kansas) Air Force Base to Furman C. Martin Jr. and Naomi Louise (Stevens) Martin. He moved with his family throughout the United States until his father retired in 1959, when the family put roots down in Warsaw, Indiana. A 1963 graduate of Warsaw High School, he attended the Massachusetts Institute of Technology, where he earned Bachelor and Master of Science degrees in five years.

Meticulous about business in the defense industry, Mr. Martin was also passionate about art, numismatics, and philanthropy.

He lived for more than 30 years in Doylestown, Pennsylvania. During that time, he became president of the American Numismatic Society, chair of the Michener Museum of Art, executive vice president of the Doylestown Historical Society, and vice president of the Central Bucks Chamber of Commerce. He also served on the board of the Heritage Conservancy, the Washington Crossing Council of the Boy Scouts of America (he was proud to earn his own Eagle Scout distinction), and the National Bibliographic Society.

He is survived by his loving wife, Sharon (nee Athy), of 47 years, as well as his sister, Martha Moore of Springfield, Missouri; and brother, Timothy, of Denver, Colorado. His brother Wayne predeceased him. His children, of whom he was extremely proud, are: son Daniel S. Martin (Bria) of Mill Valley, California, founder and president of AMPED, Inc.; daughter Jessica Thompson (Mark) of Lynchburg, Virginia, CEO of the Martin Foundation; son Dr. James F. Martin (Amy-Beth) of Rumson, New Jersey, emergency physician; and stepson Kevin M. Sylvester of Attica, Ohio, builder and musician. He was equally proud of his grandchildren: Landis, Turner, Graeme, Nyla, Asher, Wyatt, and Cody.

“The entire C4 community was deeply saddened to learn of the passing of our dear friend, Syd Martin. In addition to being a collector, par excellence, Syd was a tireless promoter of the sharing of knowledge related to Colonials, as can be attested to by the four masterworks he published in conjunction with C4.

“Each of his books raised the bar for numismatic research, tackling series on which no previously extant comprehensive study had been published. Syd’s books will undoubtedly stand the test of time and continue to serve collectors for generations to come as standard references for their respective series.

“Syd also served as editor of C4’s in-house newsletter, The C4 Newsletter for many years. After turning over the reins of editor, Syd continued to provide input and assistance whenever asked.

“Just a few weeks before his passing, the C4 Board of Directors created an award honoring Syd, which will be presented to authors of books published through C4. With his passing, the award has been renamed as a memorial to Syd.” 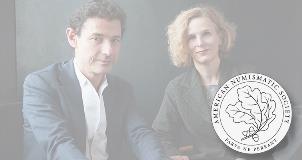 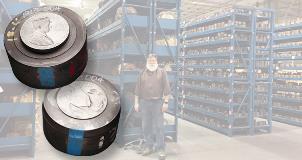