Sundman Massachusetts silver to be in sale 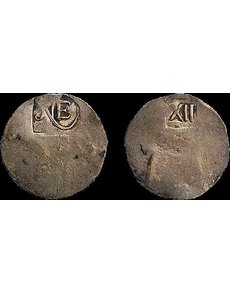 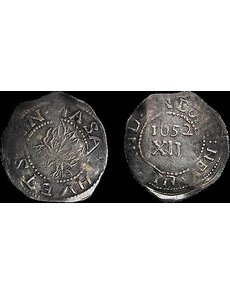 The Willow Tree silver coins, including this shilling currently owned by Sundman, were struck from 1653 through 1660. 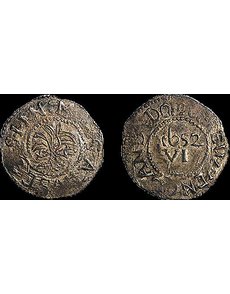 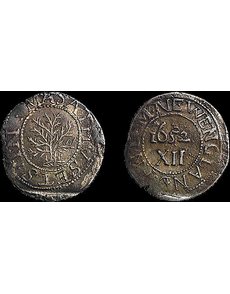 David M. Sundman, president of Littleton Coin Company in Littleton, N.H., is shown in this 2010 photo examining his Massachusetts silver coin collection that he noncompetitively exhibited during that year’s American Numismatic Association World’s Fair of Money in Boston. 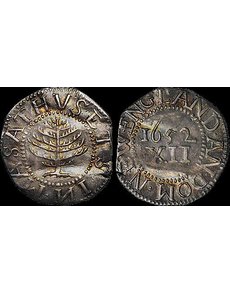 David M. Sundman is especially attracted to coins with a story.