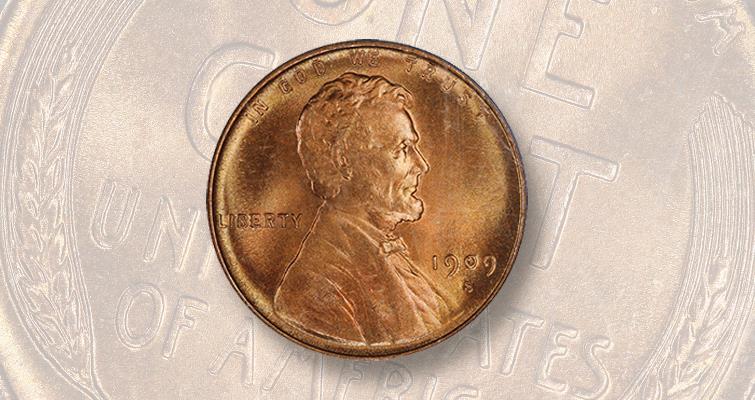 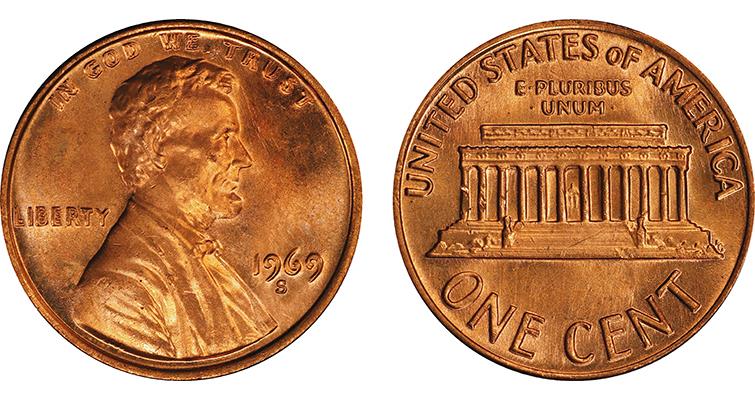 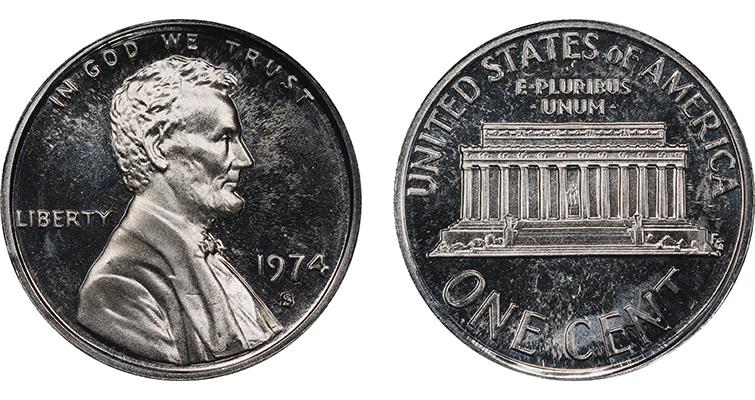 This wrong planchet error is a 1974-S Lincoln cent struck with U.S. cent dies at the San Francisco Mint on an aluminum planchet intended for a 2-paisa coin of Nepal. PCGS graded the coin Proof 68 Cameo.

New York collector Stewart Blay’s Red Copper Collection of Lincoln Cents will be offered online in three separate auctions in January by GreatCollections, with bidding on each coin opening at $1.

The coins will be offered without reserve with bidding on the three sales ending in consecutive weeks on Jan. 15, Jan. 22 and Jan. 29.

Blay assembled the collection over a period of more than five decades, traveling the country and hand-picking the finest pieces by eye appeal, often waiting years between purchases until acquiring just the right example.

The core 150-coin set, according to GreatCollections president Ian Russell, “includes all coins issued from 1909 to 1958 with different Mint marks and all of the major varieties.

“Known as ‘Red Copper,’ the collection formed by Stewart Blay has won almost all of the top Registry Set awards for Lincoln cents for the past 20 years. The collection is graded by Professional Coin Grading Service (PCGS) and every coin from 1909 to 1934 has CAC [Certified Acceptance Corp.] approval, as well as most later dates and all doubled dies.”

Many of the coins in the Red Copper Collection have never appeared on the market since PCGS was founded in 1986.

“Even those [cents] not graded numerically as the finest, the coins have amazing eye appeal and appear conservatively graded,” says Russell. “Stewart has been considered the expert in this series for decades and quality was his priority when collecting coins for his set.”

The president of CAC, John Albanese, says of the Red Copper Collection:

“The well-known collector who put this together over the decades studied the quality of each coin very carefully, and showed patience in waiting for the very best of each date to appear on the market — in some cases, this meant waiting years for the right coin. It is likely we will not see another Lincoln cent collection on this caliber in the future.” 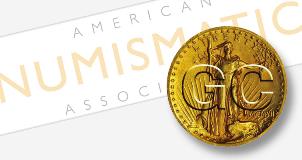 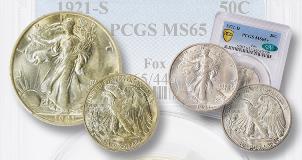 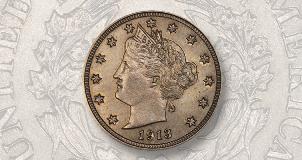 GreatCollections buys Walton 1913 5¢ for $4.2 million, then sells to new owner