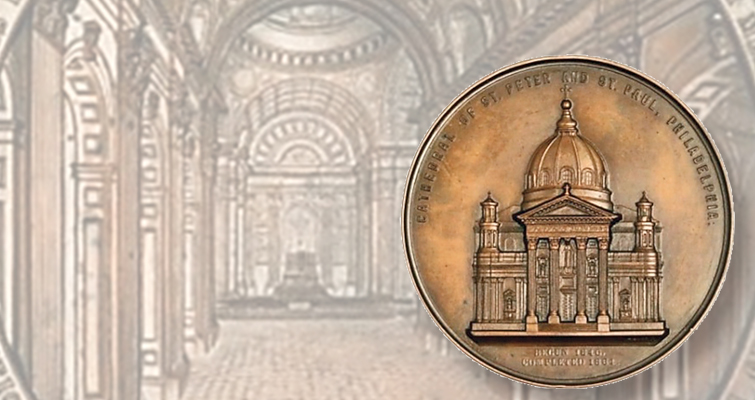 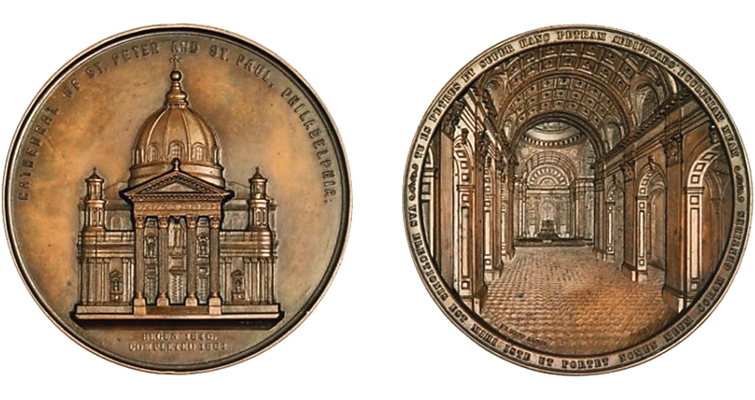 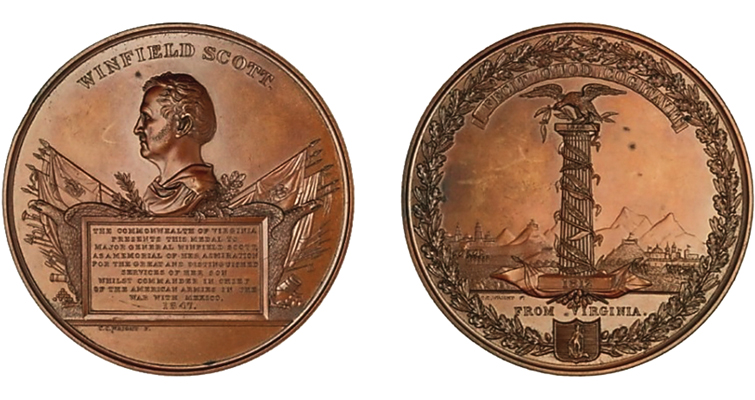 For his military service during the War with Mexico, Maj. Gen. Winfield Scott was recognized with this Commonwealth of Virginia medal by Charles Cushing Wright. 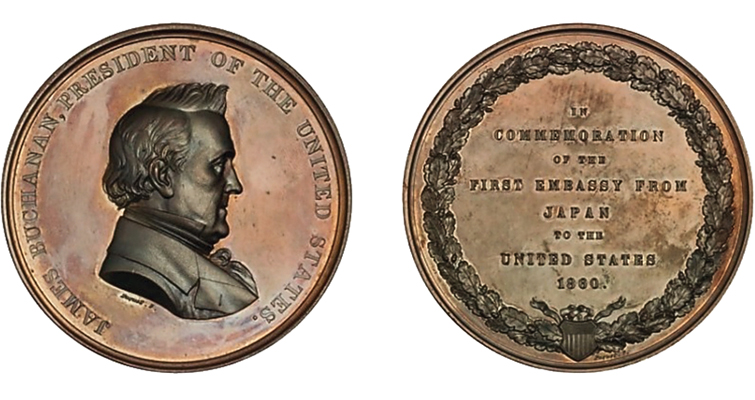 Anthony C. Paquent-designed medal from 1860 pairs a bust right portrait of President James Buchanan on the obverse with a reverse commemorating the "first embassy from Japan." 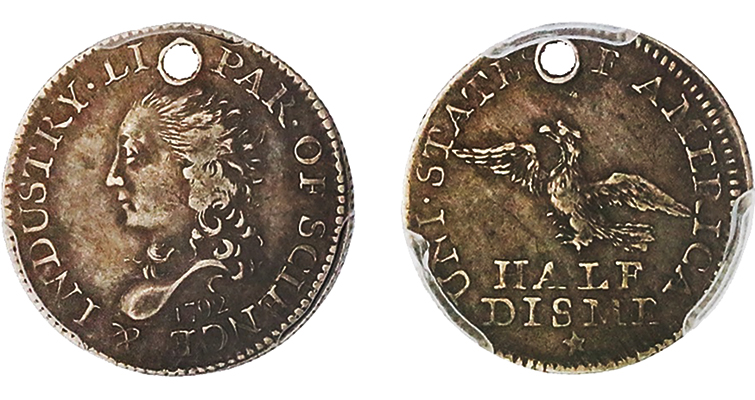 The 1792 half disme offered in the Spink USA sale is authenticated and encapsulated by Professional Coin Grading Service as Genuine, Holed, VF Details.

Among the lots offered are an 1847 Commonwealth of Virginia medal recognizing Maj. Gen. Winfield Scott’s military service during the War with Mexico; an 1864 Cathedral of St. Peter and St. Paul, Philadelphia medal; an 1860 Japanese Embassy medal; and a silver 1792 silver half disme.

A buyer’s fee of 20 percent will be added to the final closing hammer price of each lot won.

The medal’s obverse depicts a facade of the cathedral, with the dates for the start of construction, 1846, and completion, 1864, below. The reverse features an interior view of the cathedral. Described as in Uncirculated condition, the medal carries an estimate of $1,000 to $1,500.

An 1860 Japanese Embassy medal by Paquet, Julian CM-23, celebrates the first embassy from Japan to the United States in 1860. The obverse presents a bust right portrait of President James Buchanan. The 76.5-millimeter bronze medal is nearly 10 millimeters thick. Graded Uncirculated, the medal carries an estimate of $600 to $700.

The Scott medal, Julian MI-27, is dated 1847, but is one of 25 medals struck in 1850 by the U.S. Mint in bronzed copper to recognize Scott’s military achievements.

The work of renowned engraver Charles Cushing Wright, the medal is 89.7 millimeters in diameter and 9 millimeters thick. The obverse features a draped bust left of Scott above a tablet on which is inscribed the Commonwealth of Virginia’s words of recognition for issuing the medal. The tablet is superimposed over an array of battle flags, eagles and other military accoutrements.

The reverse design illustrates an eagle, with branch in beak, perched atop a column that is ribboned with the names of Scott’s military engagements. Battle scenes and mountains are in the background, and the encircling wreath is secured at the bottom with a shield.

The silver piece was one of 1,500 received by Thomas Jefferson, based on a July 13, 1792, entry in his personal account book.

The issue is considered the first federal coinage struck under authority of the United States Mint though its initial production predated the actual construction of the Mint buildings. The coins were personally spent into circulation by Jefferson and his daughter after he took possession of them. 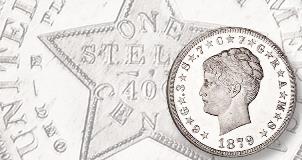 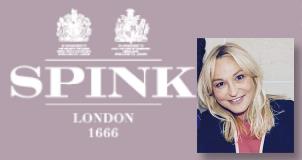 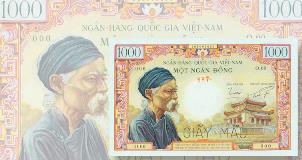