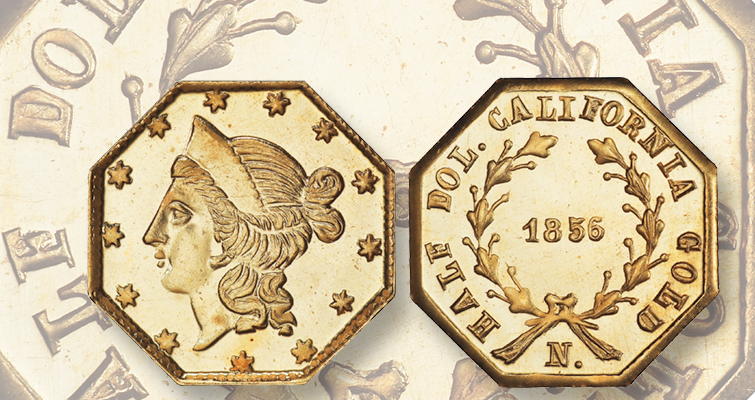 SS Central America reveals continue with a hoard of high-quality California small-denomination gold coins, many of them in Prooflike. 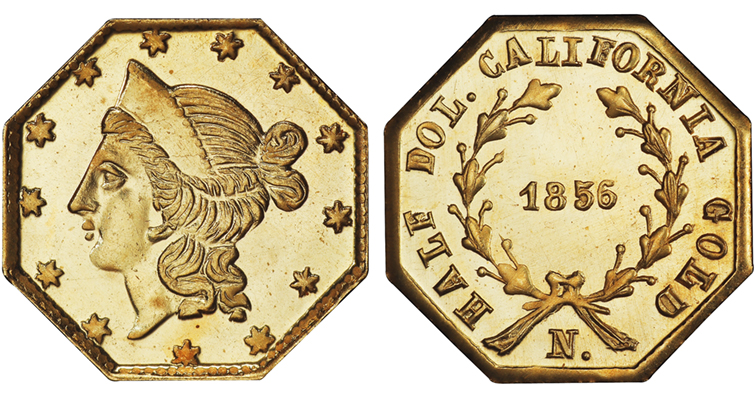 Part of what is being called the finest group of its kind in history, this 1856 gold 50-cent coin (Breen-Gillio 311), now graded PCGS MS-68+ Prooflike, was among 112 California small-denomination gold pieces recovered from the SS Central America. 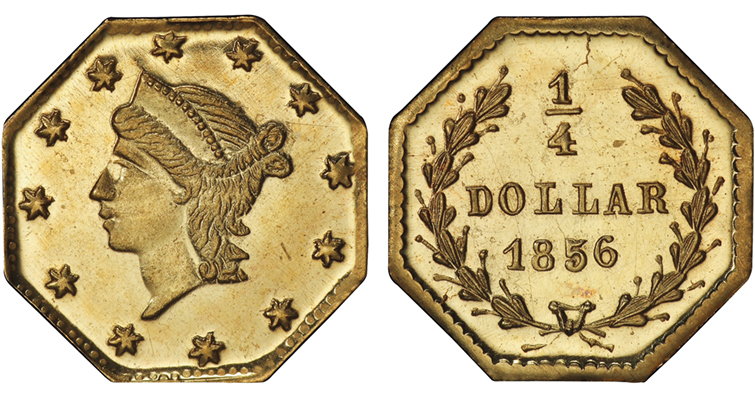 Among the pieces recovered is this 1856 Coronet Liberty Head gold 25-cent piece, now graded MS-68 Prooflike by PCGS. It is cataloged as Breen-Gillio 111. 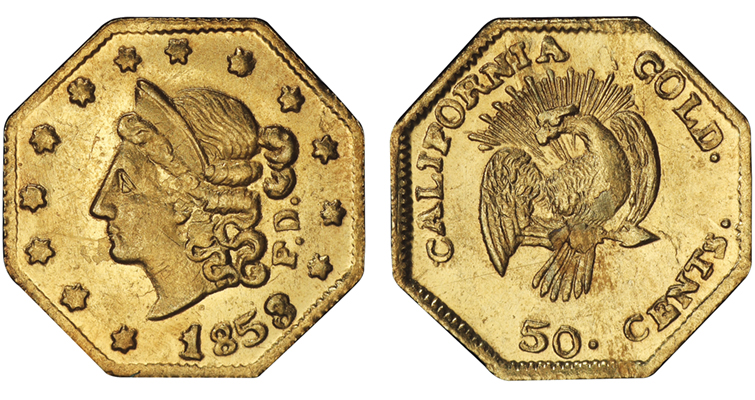 This 1853 Coronet Liberty Head gold 50-cent piece, known as the Peacock variety, is graded MS-64 by PCGS. It is cataloged as Breen-Gillio 302.

Ever since the first gold treasure found amidst the wreckage of the SS Central America was brought to the surface of the Atlantic Ocean late in the evening of Oct. 6, 1988, submersible vessels have uncovered one rarity after another. The latest discoveries to be revealed are “an amazing grouping of extraordinary quality California fractional gold coins. ...”

The California Gold Marketing Group of Brea, California, on July 26 revealed the discovery of more than 100 small-denomination gold pieces, many of them now the finest known, according to the marketing entity.

“A total of 112 privately-minted, California Gold Rush fractional coins in denominations of 25 cents, 50 cents and $1 were retrieved from the Atlantic Ocean, and an unprecedented 54 of them now have been designated prooflike by Professional Coin Grading Service,” revealed Dwight Manley, CGMG managing partner.

One of the 50-cent fractional coins was graded by PCGS as Mint State 68+ Prooflike.

“This is the finest known group of its kind in history. The condition of these coins is unrivaled, and for the first time ever PCGS has designated dozens as prooflike. It’s a true time capsule!” exclaimed Manley. “More than 50 of the coins are finer than the previously known fractionals of their respective variety.”

The California fractionals or small-denomination gold pieces were among more than 3,000 gold coins recovered in 2014 from the SS Central America but only recently examined in detail. They have been cataloged by Breen-Gillio reference numbers and graded.

Small-denomination gold coins were private issues produced in California in three denominations — 25 cents, 50 cents, and $1 — and issued during the California Gold Rush. Production of the first series of coins began about 1852. While these first pieces may have seen some use in circulation, it is unknown how much of a role these diminutive pieces played in commerce. However, one person who has been part of the SS Central America story since the 1980s had this to say:

“In 2014, when we first saw these coins lying in the shipwreck’s debris field, I realized how it illustrated the importance of California fractional gold in the day-to-day commerce of 1857 California. For instance, 11 of these delightful little coins were mingled within one remarkable jumble of 264 pieces of gold currency: 236 U.S. gold coins of every denomination and 17 foreign gold coins,” said Bob Evans. He was the chief scientist on the 1980s missions that first located and recovered a portion of the SS Central America treasure and then assisted with the 2014 recovery.

“As I curated these fabulous wonders under the microscope I was struck by both the crudeness of their manufacture and by the remarkable state of preservation, many of them looking as if a San Francisco jeweler had minted them yesterday. The dozens of prooflike specimens are truly stunning!” Evans added.

Each of the PCGS-certified small-denomination gold coins now is encapsulated in specially produced and labeled holders that contain a pinch of recovered SS Central America gold dust in a separate compartment. The insert label includes a statement of authenticity hand-signed by Evans.

“The SS Central America treasure is literally a historic and financial time machine, taking you back to the minds of the public during the California Gold Rush,” stated PCGS Co-Founder and Collectors Universe President David Hall.

“At one point as I looked at all of the fractional gold coins together it was almost a startling out of body experience for me. I imaged myself in a restaurant or a bar in 1857 as I wondered what a steak and beer would cost back then? Would I have to give them a 50-cent gold piece or a $1 gold piece? It was like being there in 1857,” recalled Hall.

In the coming weeks, additional highlights of the recently examined and certified treasure will be revealed, according to a press release from the marketing group. A complete inventory of U.S. and world coins and assayers’ ingots recovered in 2014 will be listed in an upcoming book, America’s Greatest Treasure Ship: The SS Central America, The Second Journey, by Q. David Bowers and Manley. It will be published by the California Gold Marketing Group later this year.

The SS Central America was a 280-foot long, three-masted side-wheel steamship carrying tons of California gold that had been shipped from San Francisco to Panama when it sank in a September 1857 hurricane during a voyage from Aspinwall (now Colón), Panama, to New York City. The loss of the gold cargo was a contributing factor in the economically devastating financial panic of 1857 in the United States.

The search for the ship and its treasure began in the 1980s, led by an Ohio-based researcher, Tommy Thompson, who formed the Columbus-America Discovery Group. Thompson raised funds from investors to fund the expeditions to find the shipwreck and recover its treasure. The ship was located in 1988 and the first recovery of gold made in October 1988. During this initial period of recovery, the salvors recovered large numbers of 1857-S Coronet gold coins, many other gold coins, and a vast accumulation of gold bars poured by major refiners in California during the Gold Rush.

Before the gold could be sold, however, a long legal battle was fought, primarily between Columbus-America and insurance companies that had paid off claims following the 1857 shipwreck. The courts eventually awarded more than 92 percent of the gold to the salvors and the remainder to the insurers. Most of that treasure has long since been placed into the marketplace by the California Gold Marketing Group.

Additional legal action followed in the 2000s after investors in the original salvage efforts said that they were never paid promised windfalls. Thompson became a federal fugitive before his capture by authorities in January 2015. He is held in Michigan’s Milan federal prison for refusing to tell an Ohio court the location of gold he is thought to have possessed. 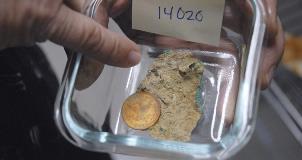 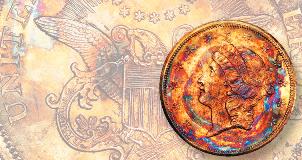 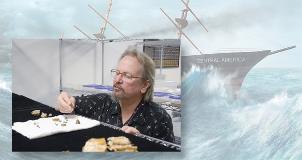