Silver dollar specialist Al Johnbrier, along with his wife, Joann, were fixtures for decades at many coin conventions around the country.

Johnbrier was life member No. 3 of the National Silver Dollar Roundtable of which he was a past president (four terms), past secretary and past treasurer, and a past member of its board of governors.

Johnbrier received the NSDR Lifetime Achievement Award in 1995, was named NSDR Man of the Year in 1995 and 2010, and served on the board of governors of the former Industry Council for Tangible Assets from 1984 to 2017.

Johnbrier began his professional numismatic career in 1977 after retiring from a 23-year career in the United States Air Force.

Johnbrier is survived by his wife of 60 years, Joann; three daughters; and extended families, including a grandson and great-grandson, cousins and many nieces and nephews.

Funeral services were held Nov. 16 at Sacred Heart Catholic Church Chapel on the Hill in Bowie, followed by interment with full military honors at Maryland Veterans Cemetery in Crownsville.

The family requests that any memorial donations be made in Johnbrier’s name to St. Jude’s Children’s Hospital (online here) or Tunnel to Towers Foundation (online at https://t2t.org/). 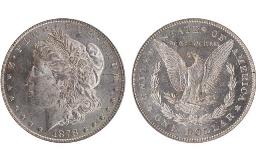 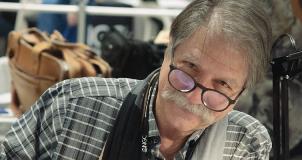 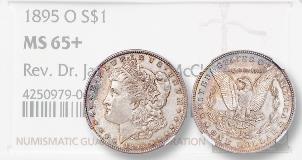