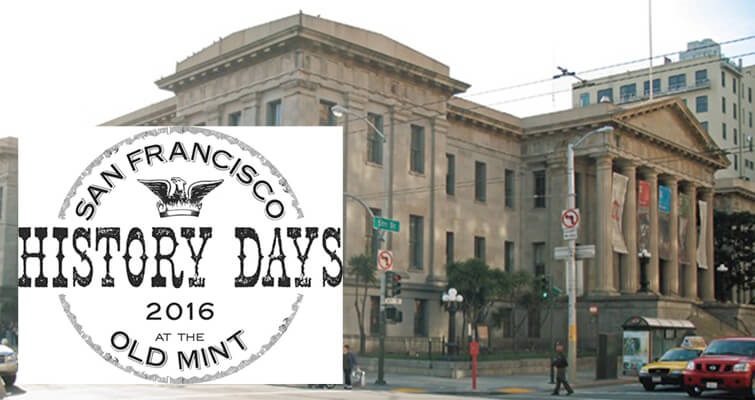 The Old San Francisco Mint's doors will be open to the public during an open house the first weekend of March.

Event logo courtesy of the City of San Francisco

The follpowing is a press release from the City of San Francisco:

Used only occasionally for special private events, “The Granite Lady” will come alive with stories of the city’s unique past as more than 75 organizations offer pop-up museums throughout the building and vaults from 11 a.m. to 5 p.m. on Saturday, March 5, and from 11 a.m. to 4 p.m. on Sunday, March 6. Join community historians, archivists, genealogists, archaeologists, researchers, educators, re-enactors, authors of history, filmmakers, and other history enthusiasts for this weekend showcase.

Highlights of the weekend include presentations by local historians such as uncovering the mystery of the origin of your house with tips on researching its past, how to understand Victorian architecture, peeks into collections of rare and newly digitized photos and film footage, the role of community archives, and tips for organizing your personal archives. Transit aficionados can learn more about historic power houses and car barns as well as about historic ships used during the height of the maritime era. Experts discuss treasures such as the Rincon Annex and Coit Tower murals, the Golden Gate International Exposition, as well as the visual histories of San Francisco’s neighborhoods.

A special feature of the 2016 San Francisco History Days will be Education Day, a day exclusively for students on Friday, March 4. Interested educators can reserve a two-hour look at the Old Mint and meet a dozen History Days exhibitors for their school groups. Reservations must be made no later than two weeks in advance.

Mini-theaters will be set up in the ground floor vaults of the Old Mint over the weekend and will feature four views on various aspects of San Francisco’s past through moving pictures. Dozens of authors will be on hand to discuss and sell their books. Special meet up tables for social media history geeks as well as for alumni of San Francisco high schools will be part of the weekend. Guided tours of the building will be offered. Past history events in the same building have drawn up to 5,000 visitors. 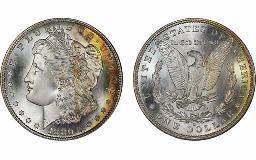 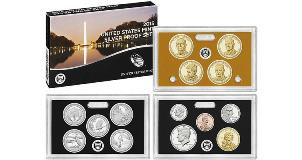 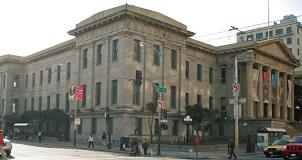