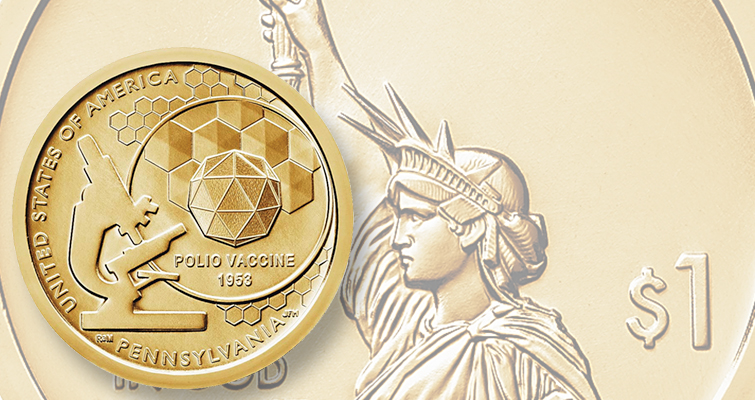 Bags and rolls of 2019 American Innovation, Pennsylvania dollars coin will be placed on sale Oct. 24 by the U.S. Mint. 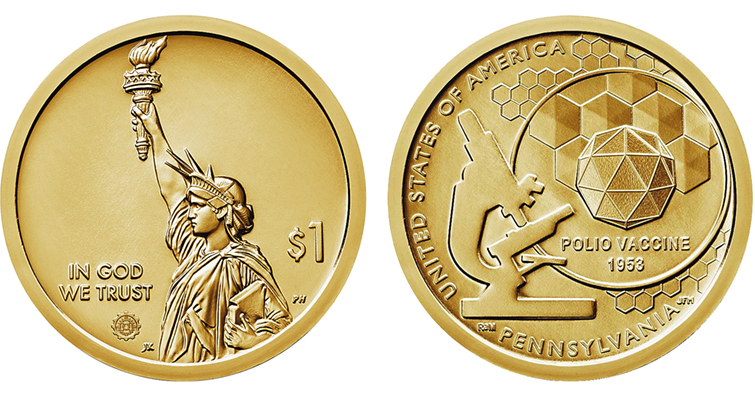 The American Innovation, Pennsylvania dollar is the second of four Innovations dollars to be issued in 2019.

Collectors interested in obtaining bags and rolls of Uncirculated circulation-quality 2019 American Innovation Pennsylvania dollars can do so by placing orders beginning at noon Eastern Time Oct. 24 with the United States Mint.

The coins are from production at both the Denver and Philadelphia Mints.

In December 2011, then Treasury Secretary Timothy F. Geithner suspended release into circulation of any additional Presidential dollars because of the more than 1.3 billion dollar coins already in Federal Reserve inventory.

The reverse of the Pennsylvania dollar “depicts an artist’s conception of the poliovirus at three different levels of magnification along with the silhouette of a period microscope, representing the extensive research conducted to develop a cure for polio,” according to the Mint. 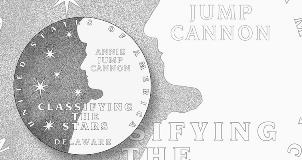 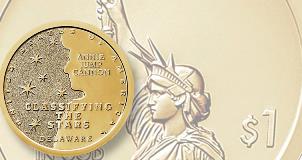 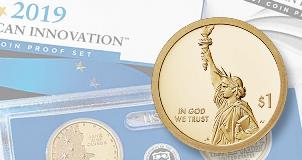