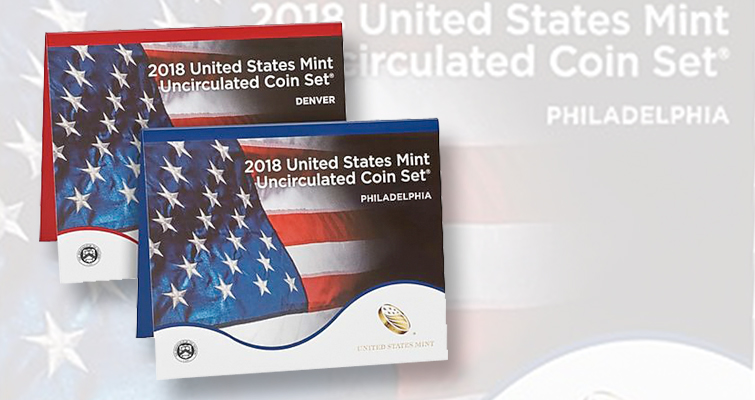 2018 Uncirculated Mint set sales are the lowest for the numismatic product in decades.

The latest, but still to be audited, sales for the 2018 Proof, Silver Proof and Uncirculated Coin sets show totals for the numismatic products that are the lowest in decades.

In 1976, the U.S. Mint also sold a special three-piece Uncirculated coin set containing the Bicentennial quarter dollar, half dollar and Eisenhower dollar, all struck at the San Francisco Mint in silver-copper clad. 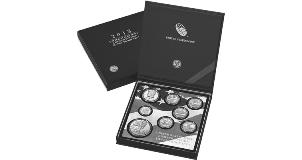 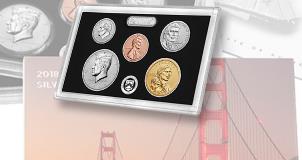