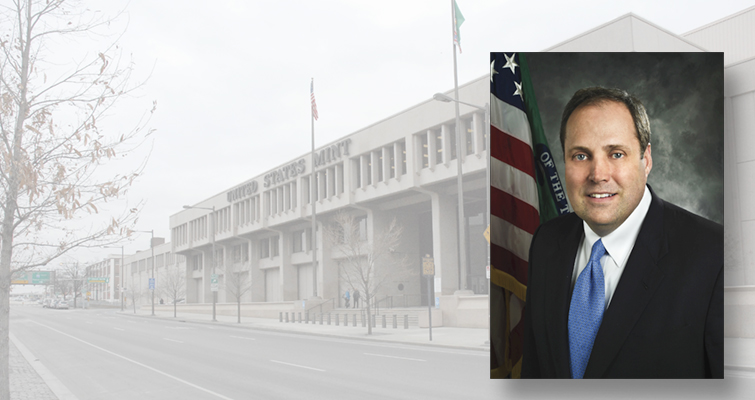 U.S. Mint Principal Deputy Director Matthew Rhett Jeppson is scheduled to go before the Senate Committee on Banking, Housing and Urban Affairs March 15 as that group looks at President Obama's nomination of Jeppson to be the 39th Mint director.

The committee will meet in open session at 10 a.m. Eastern Time in Room 538 of the Dirksen Senate Office Building in Washington, D.C., to consider Jeppson's nomination, as well as the nominations of Lisa M. Fairfax and Hester Maria Peirce to become members of the Securities and Exchange Commission.

President Obama nominated Jeppson on July 13, 2015, to become Mint director. If Jeppson's nomination is successfully reported out of the banking committee, the nomination then goes for a vote before the full Senate. 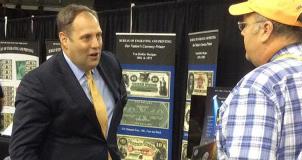 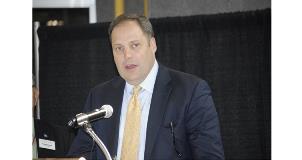 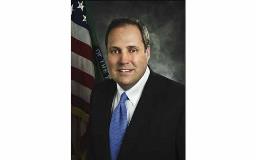