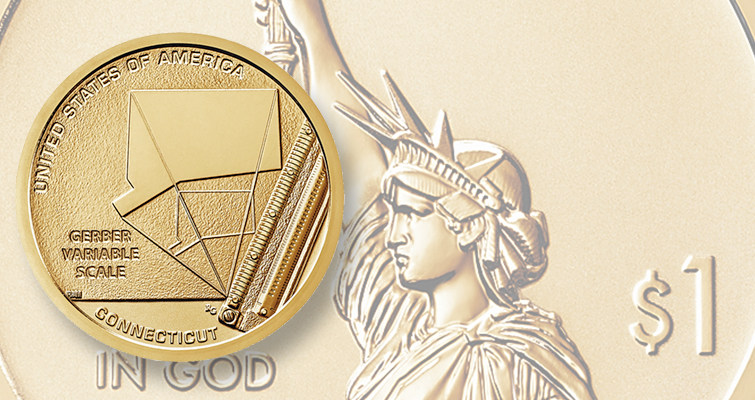 July 21 is the release date for the Reverse Proof 2020-S American Innovation dollar for Connecticut.

The issue will be restricted to a maximum mintage of 75,000 coins at $11.50 each, with no household order limits.

Master’s reverse design depicts the Gerber Variable Scale being used to increase a geometric shape by 200 percent, a shape that resembles the state of Connecticut.

The reverse design is paired with the common obverse for the series. The obverse features a rendering of the Statue of Liberty by AIP artist Justin Kunz sculpted by U.S. Mint Medallic Artist Phebe Hemphill. In the bottom left field of the obverse is a machinery gear privy mark adapted from a design element on the reverse of the introductory 2018-S American Innovation dollar.

The Reverse Proof 2020-S American Innovation, Connecticut, dollar is struck in a manganese-brass clad composition at the San Francisco Mint. 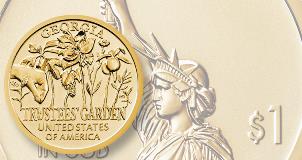 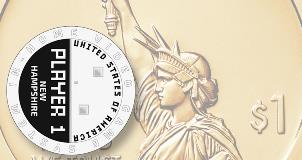 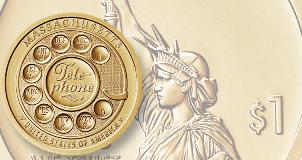