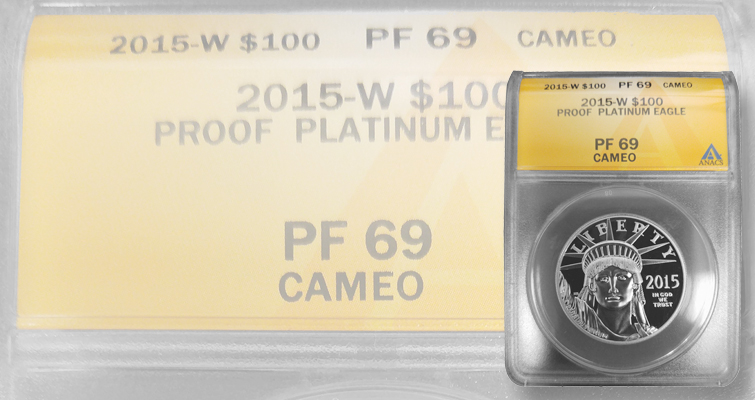 The finish techniques employed on this 2015-W Proof platinum $100 American Eagle meet the intent of the coin designs, according to U.S. Mint officials. 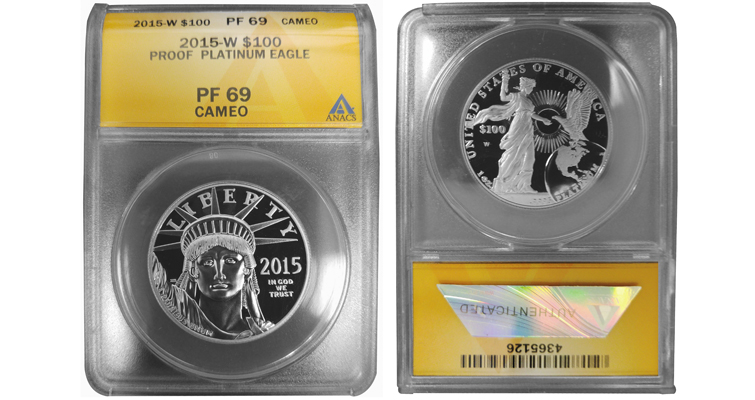 Collector Joe Rosenberg questions why certain device and inscription elements on the reverse of the 2015-W platinum Proof American Eagle 1-ounce $100 coin are not frosted.

Please see the attached photos. If you look at the reverse, everything that should be frost, is. If you look at the obverse, nothing is frosted. Isn’t that odd? I had this coin certified myself by ANACS, and it came back Cameo. Now, I never have coins certified by ANACS, but this time I did. When the coin came back as Cameo, I called ANACS to find out if perhaps they don’t have a Deep Cameo or Ultra Cameo designation, but I was advised that they do. So, I reexamined the coin, and sure enough, no frosting on the obverse (which is a little odd). I checked all the photos carefully on eBay, of all the Numismatic Guaranty Corp. and Professional Coin Grading Service coins, and sure enough, none were frosted on the obverse (which is odder still, that NGC and PCGS automatically issued UCAM and DCAM designations). I would really love to get to the bottom of this.

An examination of the photos of your coin appears to show frosting that is typical for a Proof 2015-W American Eagle 1-ounce platinum $100 coin. However, rather than trust just our observations, I forwarded your inquiry with the accompanying images of the coin encapsulated in its ANACS slab to the U.S. Mint’s Office of Corporate Communications which, in turn, sent your questions and images for evaluation by U.S. Mint production specialists.

Here’s what the production specialists had to say:

“The 2015 Platinum Proof coin used the same standard finish as we have in the past years on all the obverses — laser frosting with proof polishing.

“The United States Mint has compared 2015 Platinum Proof coins to the original design and found the coins meet the intent of the design.”

While the level or type of frosting may not match that found on older Proof American Eagle platinum coins, it does appear to be present. 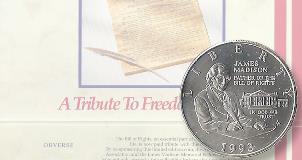 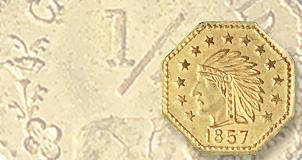 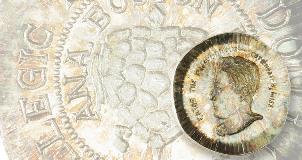