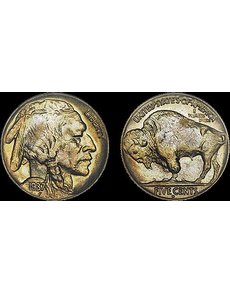 Coin World provides the Wall Street Journal with a “Classic U.S. Rarities Key-Date Investment Index” for use in its annual investment scoreboard.

The 2012 scoreboard was published in Journal’s Jan. 2 year-end review of markets and finance.

This year, collectible coins represented the lowest performing investment on the board, showing the only loss of the eight broad categories surveyed.

In 2011 coins were in the middle of the scorecard.

Part of the reason for the near steady holding pattern of rare coins in 2012 as measured by the index has been the varying swings in price between coins grading the same but having different levels of quality in the grade. While prices for exceptional coins have been soaring, those of the same grade but with less attractive characteristics have been lagging, providing wide variances for seemingly similar coins. ¦