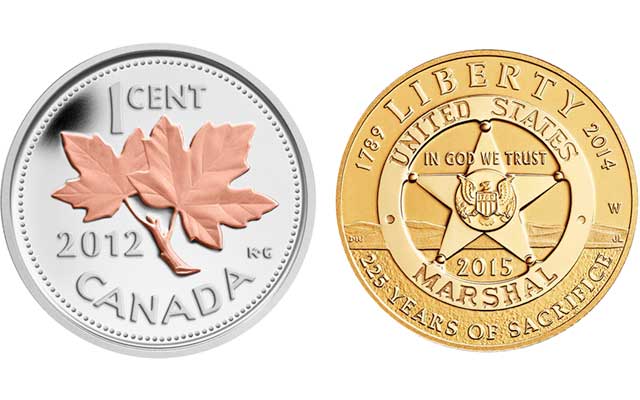 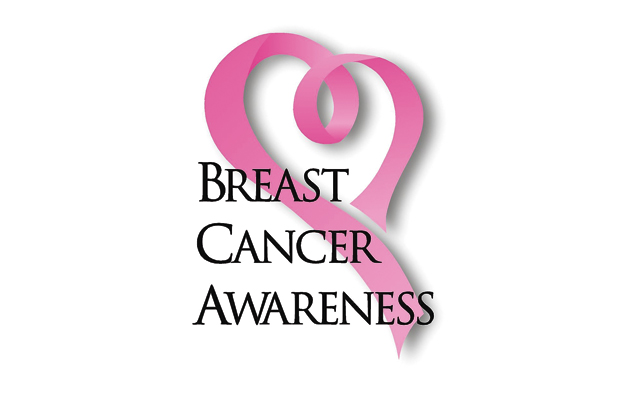 The amended legislation would change the alloy for the gold coin to a composition never before used by the Mint.

H.R. 2722 — The Breast Cancer Awareness Commemorative Coin Act — was introduced June 10, 2015, in the U.S. House of Representatives by Rep. Carolyn B. Maloney, D-N.Y. The bill calls for the production and issuance of no more than 50,000 gold coins, 400,000 silver dollars and 750,000 copper-nickel clad half dollars combined in Proof and Uncirculated versions.

The alloy recommended in the legislation as originally introduced called for 90 percent gold with 10 percent alloy, without specifying the metal to comprise the 10 percent. The amended language would retain the coin's diameter at 0.85 inch, but change the composition to be "made of 'pink gold' which contains not less than 75 percent gold."

The amended language does not specify the coin's final weight since the metal with which the "not less than 75 percent gold" will be alloyed has not been determined.

Traditionally, modern gold $5 commemorative coins have been composed of 90 percent gold and 10 percent alloy, unless otherwise defined in the authorizing legislation. Adam Stump, deputy director of the Mint's Office of Corporate Communications, said via email July 14 that the 10 percent alloy for the Proof and Uncirculated 2015-W U.S. Marshals Service 225th Anniversary $5 gold commemoratives is 6 percent silver and 4 percent copper.

In 2012, to mark Canada's bidding farewell to the its cent, the Royal Canadian Mint struck a half-ounce, .9999 fine silver Proof 2012 commemorative cent with the Maple Leaf elements of the reverse plated with pink gold.

H.R. 2722 was referred June 10 to the House Committee on Financial Services and House Committee on the Budget. The proposed legislation is expected to be considered on the House floor the afternoon of July 13, according to a schedule announced by House Majority Leader Kevin McCarthy, R-Calif.

The language specifying the proposed 2018 silver dollar's silver content mimics language in H.R. 1698 — the Bullion and Collectible Coin Production Efficiency and Cost Savings Act — as a proposed technical correction reportedly aimed at saving the U.S. Mint money by conforming to .910 fine silver for coin silver. The Mint reportedly has to order custom-made blanks for the .900 fine silver issues.

H.R. 1698 passed the House on June 23 and has moved to the Senate for its consideration.