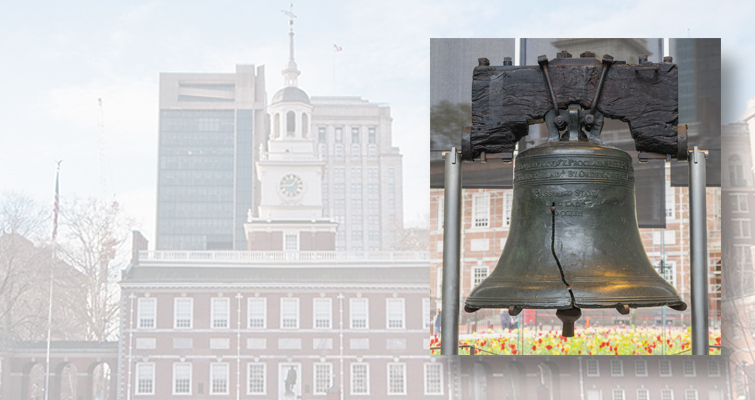 The nation’s legacy took root with the signing in 1776 of the Declaration of Independence at Independence Hall in Philadelphia. The nation's semiquincentennial is approaching in 2026 and commemorative coins are proposed to mark the occasion.

A companion bill with the same language, S. 2384, was introduced July 20 in the Senate by Sen. Pat Toomey, R-Pa.

Traditionally, the $2.50 denomination has been reserved for the gold quarter eagle. If approved, the two different silver $2.50 coins would be the first of their kind. Also, the copper-nickel clad quarter dollars would be the first noncirculating commemorative coins of that denomination since 1893, when silver quarter dollars were issued for the World’s Columbian Exposition.

All coins proposed in the legislation could be offered in Proof and Uncirculated versions.

For commemorative silver dollars, the U.S. Mint in 2019 switched  from a composition of 90 percent silver and 10 percent copper to one of .999 fine silver.

Three-inch 5-ounce .999 fine silver quarter dollar coinage was introduced in 2010 for the America the Beautiful Quarters Program, in bullion versions without Mint mark and in Uncirculated versions with the P Mint mark of the Philadelphia Mint, where both versions were minted. The legislation seeks coins of the same specifications but with a new denomination — $2.50.

According to provisions of H.R. 4429, should Treasury Secretary Janet Yellen determine based on independent, market-based research that the mintages sought will be insufficient to meet public demand, she will have the discretion to raise the mintages to meet demand.

Proposed designs for the four commemorative coins are to be considered by the Semiquincentennial Commission and the American 250 Foundation, with recommendations separately rendered by the Commission of Fine Arts and Citizens Coinage Advisory Committee, with Yellen or her designee making the final selection.

Net surcharges, after the U.S. Mint recovers all of its production and associated costs, “shall be paid to the America 250 Foundation to fund the restoration, rehabilitation, and interpretation of units of America’s National Park System and its related areas, as a legacy of the United States Semiquincentennial commemoration.” 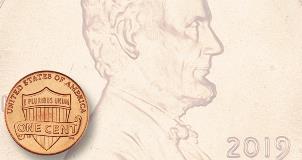