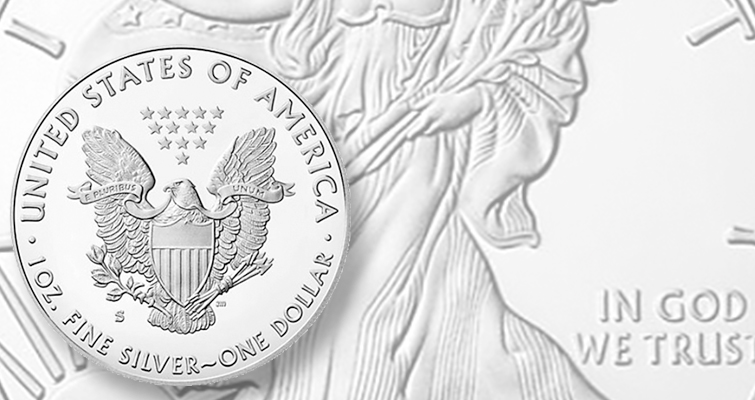 The first day of sales of the Proof 2020-S American Eagle silver dollar resulted in 169,564 coins being purchased.

First-day sales Oct. 13 for the Proof 2020-S American Eagle silver dollar resulted in 84.8% of the maximum 200,000 coins available being recorded as sold.

The 2020-S coin is offered for sale without any household order restriction.

According to the U.S. Mint, the coin will be the final issue to bear the Heraldic Eagle reverse, which has graced the coin since 1986. The design was rendered by then U.S. Mint Sculptor-Engraver John Mercanti.

Beginning in mid-2021, in recognition of the 35th anniversary of the American Eagle Coin Program and to incorporate anti-counterfeiting technology, the coin will feature a new reverse design.

Mint officials have not publicly identified what American Eagle silver dollars will be offered in 2021 before the design change is implemented. 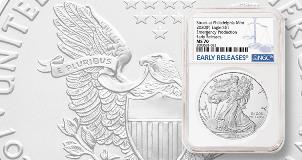 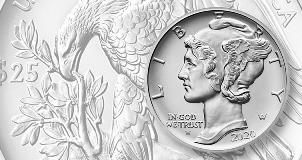 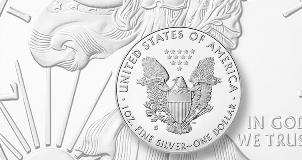